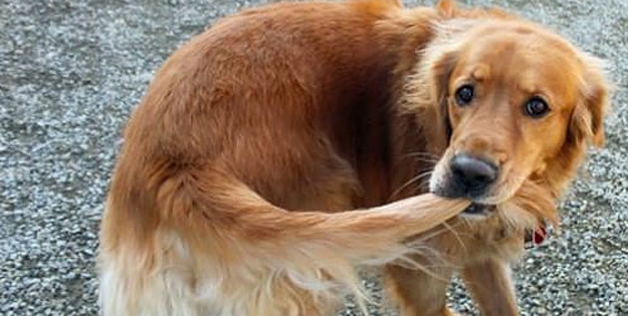 In his dialogue with Laches, Socrates attempts to overcome a pedagogical dillema. He is asked by a friend to train a student in the finer points of virtue. But can someone really teach another person to be virtuous? Socrates makes the following argument:

To teach virtue one must understand the nature of virtue.

Assume that the nature of virtue is known,

then it should be possible to define and explain what virtue is.

An internalist believes that knowledge is a justified true belief. This belief is either fundamental and self-evident, in which case it does not require justification, or it follows logically from other justified beliefs. Therefore our knowledge of the world around us is built upon an underlying foundation of immutable truth. Take for example a cigarette. It can be broken up into its component molecules. The molecules themselves are composed of atoms. Even the atoms can be divided into protons, neutrons and electrons. However we may reach a certain point where the particles can not be divided any further. Since an electron is indivisible, we claim that it is a self-evident fundamental building block. It can not be justified based on anything else, but it is known to us more clearly and directly than anything else. Our perception of it is sufficient to justify its truth. We can examine words in the same light. The word “puzzle” holds a meaning for us. But the letter “p” by itself seems to be a sound and nothing more. By combining a string of (seemingly) meaningless sounds we create a word that holds meaning. The individual pieces add up to make a picture instilled with knowledge. An internalist would attack Socrates’ idea that we must define the nature of virtue to explain virtue to someone. Some ideas are self-evident and fundamental, especially the abstract and the intangiable. Take the electron for example. We may describe an electron and make a list of its properties and characteristics. We claim to know what an electron is. Yet we are still ignorant of its actual nature. Our knowledge of an electron lies within our perception of it and our ability to describe its characteristics. No further distinction is necessary. No futher distinction is possible.

On the other hand, the externalist believes that analytic statements are true or false based upon the meanings of the words used. A triangle is a triangle. A triangle has three sides. These are analytic statements. The first statement claims A=A. This is logically undeniable. The second statement is true by the generally accepted definition of what constitutes a triangle. The meanings assigned to “triangle” define it to have three sides so it must be true. If it did not have three sides we would not call it a triangle. Socrates doesn’t know what he is talking about… you know what? Forget it.

I disagree with the notion of virtue. Virtue is an abstraction created by the human mind. Every word in the dictionary is defined by other words within the dictionary. Every word in the dictionary derives its meaning from other words in the dictionary. How can a sum of zeros equal one? The words in a dictionary use circular logic to prove themselves. All knowledge is based on circular logic. FANTASTIC. I think words are a meaningless diversion. True knowledge of anything is impossible because there is no underlying foundation of truth. We can’t even trust our own perceptions. The only thing I have learned from philosophy is that PHILOSOPHY IS A FUTILE PURSUIT. It contradicts itself. It proves its own inability to exist. Why does it still exist? I DONT KNOW! How are you able to understand the words on this page??? I DON’T KNOW!!! We are like stupid animals chasing our tails to keep ourselves busy.