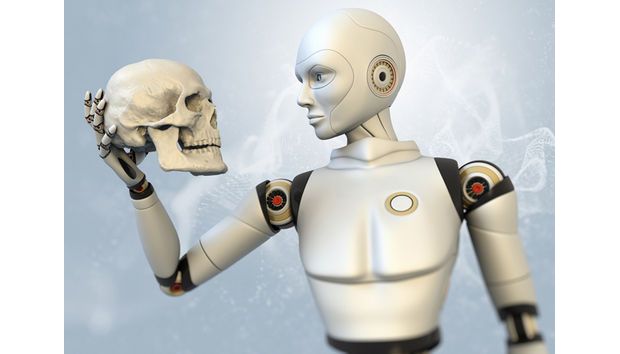 Through social constructs on the internet, the masses have made the distribution of social contact and communication more efficient, allowing many conversations to be held instead of few in a given amount of time. We don’t even have to travel long distances, or spend huge amounts of time meeting new people and gaining their trust in order to do so. As a result, we have more time to spend on work and survival, which are always the primary concerns of the world citizen.
Since information on the television and radio is now completely orthagonal to the flow of needed information in life, it has lost its appeal as an information source. Nothing of value can be had on a traditional media device, due to the concavity of media monopolists’ morals. More on this later…

Sadly, the internet has also grown increasingly superfluous in utility, and furthermore, all useful tools now come at a premium instead of being included in the monthly subscription fee. It is not an ideal way to distribute technology.

It seems that even the tools that we get from the internet, social media platforms included, are still heavily limited by organizations that seek to retain control of the public dialogue for themselves – organizations that fall back on old tricks like copyright infringement suits, intellectual property battles, deceiptful messages in product and advertising, and imbalanced input/output channels that provide them with the biggest voice in the fish barrel.

This means that the high priced user tools and resources we seek are always common knowledge and made for the common fool from TV land, and specialist tools and utilities are non-existant. It falls to a few greedy monopolists to provide the software that should be making our lives great, and they have no desire to lose control of their money-making potential.

Even the promise of crowdsourced software has fallen by the wayside, as the implementation of net connectivity has proven too difficult, and the sale of these programs has been confined to a metered and tightly regulated market that rests in control of three notorious monopolists (Google, Microsoft, and Apple).

Most people these days are afraid of conspiracy to distribute labour (see: Blizzard and Steam workshops, Wikipedia, Soundcloud, et cetera), but it wouldn’t even be a problem if there was an effort to distribute profits. Sadly, no profit is to be had from the internet, and anyone who is successful in extracting it will be ostracised and killed, like my father was.

The thing is, all that’s available for purvue on net-connected devices is common knowledge. Common knowledge is ephemeral. The more it is drilled into people, the more it evaporates, leaving behind a thick layer of condensed ignorance. Furthermore, knowledge gained from electronics is ephemeral in more way than one. Our bodies as human beings have not yet adapted to accept the input of instructional command from a tool, rather than being the one in charge. We, as a species, seem to absorb information more readily from a book, map, or diagram, than from an assistive computing device + monitor, as is popular today. As a result, we are living in a world of doubly-weak knowledge that has overpowered the traditional methods of intellectual input.

The problem seems to be that nothing will displace computers and the internet in the foreseeable future. There is good reason for this: If you see the collected contributions of people upon technology as a living entity, the internet has soaked up more knowledge than any being who has ever lived, as it is the repository of more hours of information than the there is time in the history of the human race. In effect, we have traded depth of knowledge over time of a single living being, such as a human dividual, for breadth of experience of every living human in a single moment.

Since this resource is so implacable, it remains to the people who have created it to make use of the massive amounts of data that we as a species have devoted to the creation of our successor, and it remains to provided socially acceptable activities with which we can interact with it productively, avoiding all of the common modern pitfalls that will lead to the destruction of our species, including, but not limited to popularity contests, violence against our fellow man, exploitative profit-seeking behavior, and trivial pursuits.

Rate this post
Next: Mommy! Daddy! Look What I Can Do! »
« Previous: Mighty is the Swarm