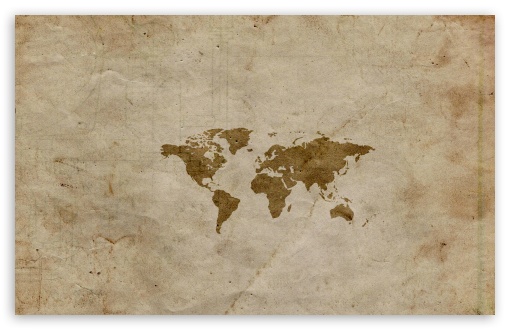 Requesting advice on dealing with the inability to differentiate between a state, a State, a country, a Country, a Nation, a National, a person, a Person, people, a People, culture, and a Culture.

There’s a difference between “800 miles across, both ways, 24th parallel”, and “[name][phone number][address] of [person]” which is a [Person], the array of which without data being [people] and, with data [People], who form a rule-based [Nation] composed of [nationals], based on the summation of [culture] into [Culture], which is typically inscribed in geologically rich [country] as official [State]s each possessing a [state] of being, the total of which is called a [Country].

We often find that when it comes to commentary, [X] overstep their bounds and [x] don’t say anything, leaving fictionalism in the hands of fascists. I long for truth to return to the capable hands of Σ(x).