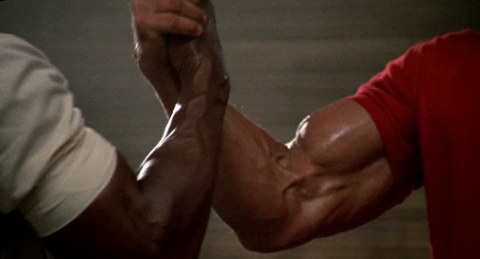 If that doesn’t tickle your fancy, maybe the forward slash could mean transfer of information from server to user, and a separate symbol, like “|”, could be used to represent a blockage when placed on either side of the slashes. Then the backslash could be reserved in its historical function as representing the introduction of a subset of the domain previous to the backslash. Why this type of information isn’t made visible to the user, and informing them of that isn’t the case already, and why a server’s stored files are held to a higher standard than everyday users’ is a mystery. It is generally assumed by most ISPs (internet service providers) that users have little to offer in terms of content, and most attention and bandwidth is funneled to those with corporations that already hold a majority stake in the GDP (Gross Domestic Product).

Back to the subject of symbol dichotomies, why doesn’t my keyboard have _overscore_, in counterpoint to _underscore_? It could bring about some stunning technical craftiness with the perk of making phonemic reading easier in the linguistic toolset.

Does it make parsing conversations even easier?