You Say “Tomato”, I Say “Destructive And Constructive Interference Of A Sound Wave Through A Known Medium” 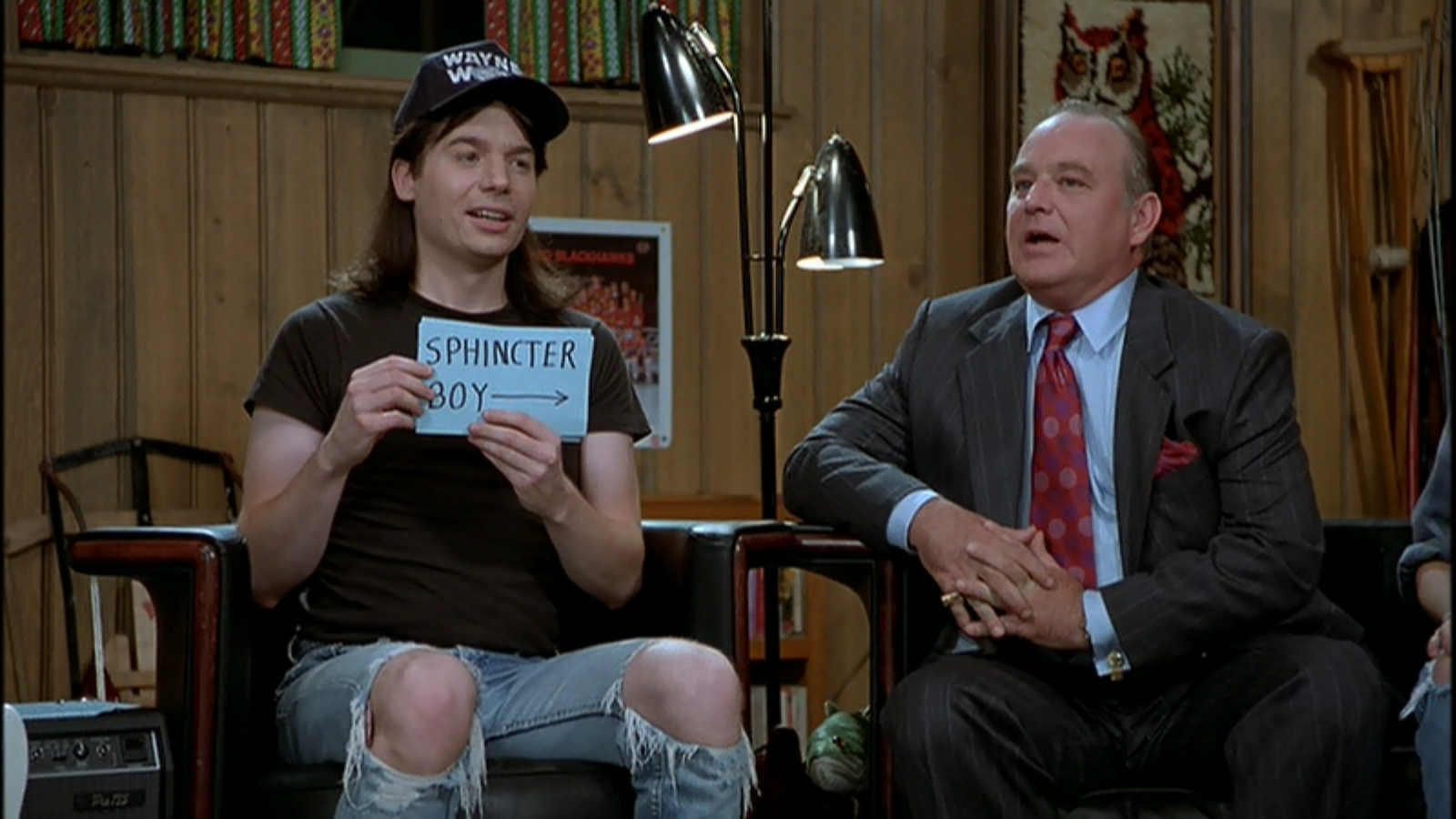 Evidence for why I believe television is user-specific and context-sensetive to environment of the viewer:

Imagine, for a moment, that the man speaking is a newscaster, comedian, or other form of “talking head” on the TV or Internet. You could make him say almost anything within reason as long as his phoneme production was ambiguous. You could even make his speech environmentally and user sensitive based on scans of what objects are present in a viewer’s room, perhaps through text-recognition of writing on objects in the room, UPC-code scanning of items, credit card histories, media viewing histories, and personalized databases of factoids about the viewer’s life. With so much data about a person’s life and interests, pre-determined dialogues could be piped into the dubbing device to make a person’s presented media hyper-contextualized.

The same kind of misleading obfuscation can be performed with text editors on computers with computer-written articles on random topics with random logical arguments that are tautological, and, by extension, can be done with store receipts and books and other written text that use a layer of e-ink that alters the shape and positioning of ink to generate different messages at different times.

Aside:
Therefore, many people who are declared by doctors as mentally disabled are actually that way as a result of victimization by scientists, and not as a result of a chemical imbalance such as schizophrenia or bipolar disorder, and do not, in fact, require medication.

I am one such person.

With reflection of sound of a speaker’s face, and destructive and constructive wave interference of sound, you could even put words in a person’s mouth in real time. All you would need is a speaker, microphone, and computer – something that every person today has in their pockets.

When I mentioned this possibility to one of the psychiatrists at Austin Integral Care, he quacked that I was TOTALLY PSYCHOTIC at the top of his lungs and demanded that I adhere to my medication regimen, which has made me fat, anahedonic, depressed, oversleepy, and hallucinatory. It seems pretty straightforward to me, having taken a Waves and Optics class at the University of Texas. What else am I to believe when my ability to read lips doesn’t jive with my ability to hear sounds?

In general, I don’t trust doctors to treat me for ANY illness, especially since I am a member of a minority that is more persecuted than the Jews and Blacks:

Next: It’s the End of the World and We Know It »
« Previous: Fake Video is Fake