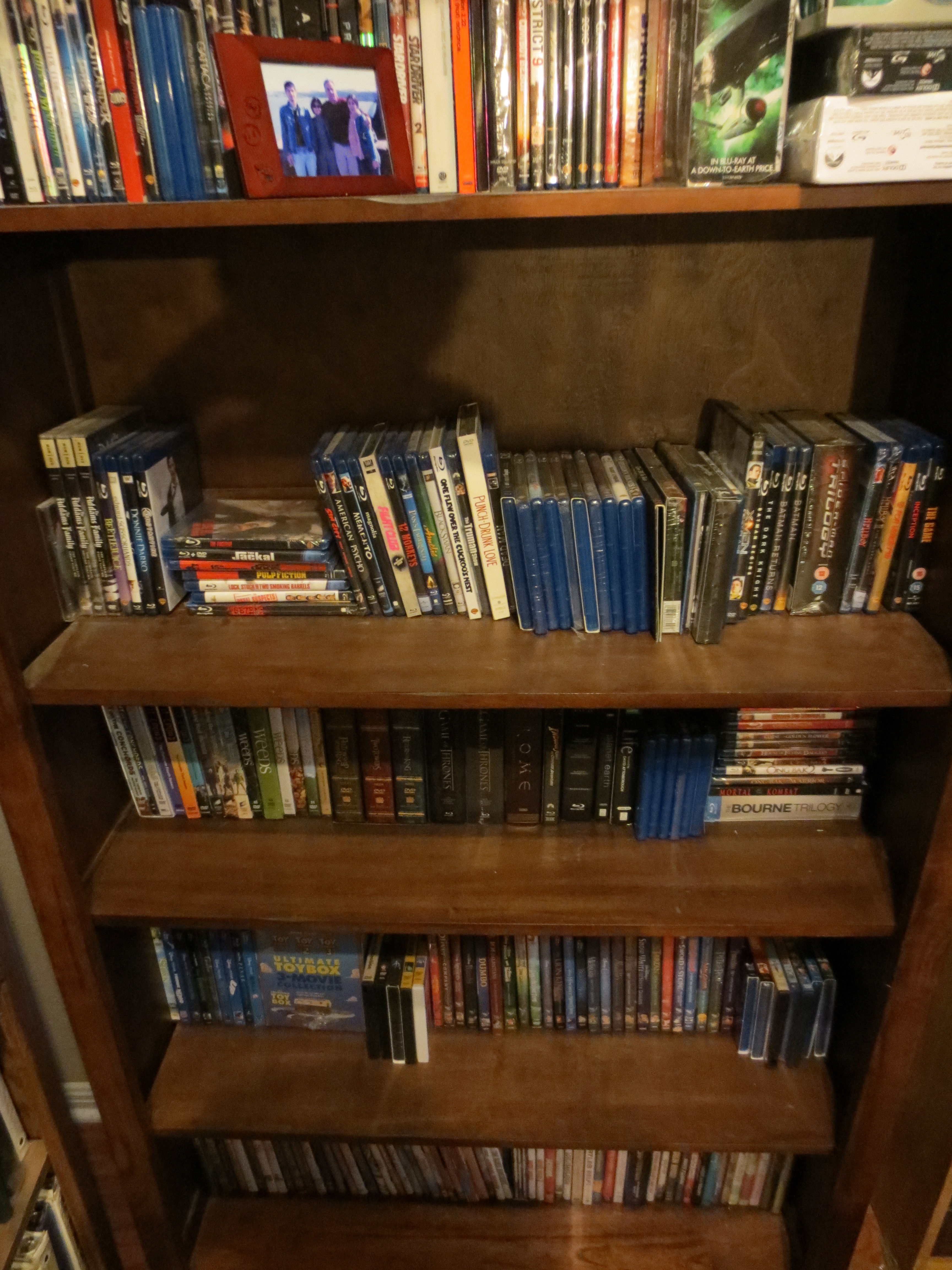 The public movement to digitize and share old media has been lost. All technologies are now incompatible with old forms of media, all software copying programs are non-functional, and all codecs for recording and playback are low quality or broken. There are very few exceptions, mostly Japanese anime and other limited selection streaming services, but the power to save and edit files on a computer hard drive is lost.

If I could get the technology working, I would digitize my blu ray media and video games and music in a heartbeat, for the ability to copy out scenes relevant to conversations on forums or in conversations in real life on my phone and computer.

It’s gotten so bad, that the music files I payed for on iTunes are not downloaded to my computer, and instead, get streamed to my device, providing no guarantee that the server host is not changing the mix between data access points. “The game got switched on some Ludacris shit…”

Just imagine if movie scenes and quotes, and song choruses, or video game snippets were indexed and searchable on a service like Google, allowing you to always have the right loop for the situation. So many times, I would like to just hold up my phone and let it do the talking for me. Art is made to be better than common day-to-day life, and we should all be allowed to let the art we have come into contact with do the talking for us, relevantly.

If not that, do it for the feels. Nostalgia will not die with the death of the hipster movement. It shouldn’t be possible to regulate an emotion out of existence.

Next: “Never Apologize to Anyone for Who You Are” -Riad E. Hamad »
« Previous: I Believe You Can Get Me Through The Night