Tried and True, or Smart and New? 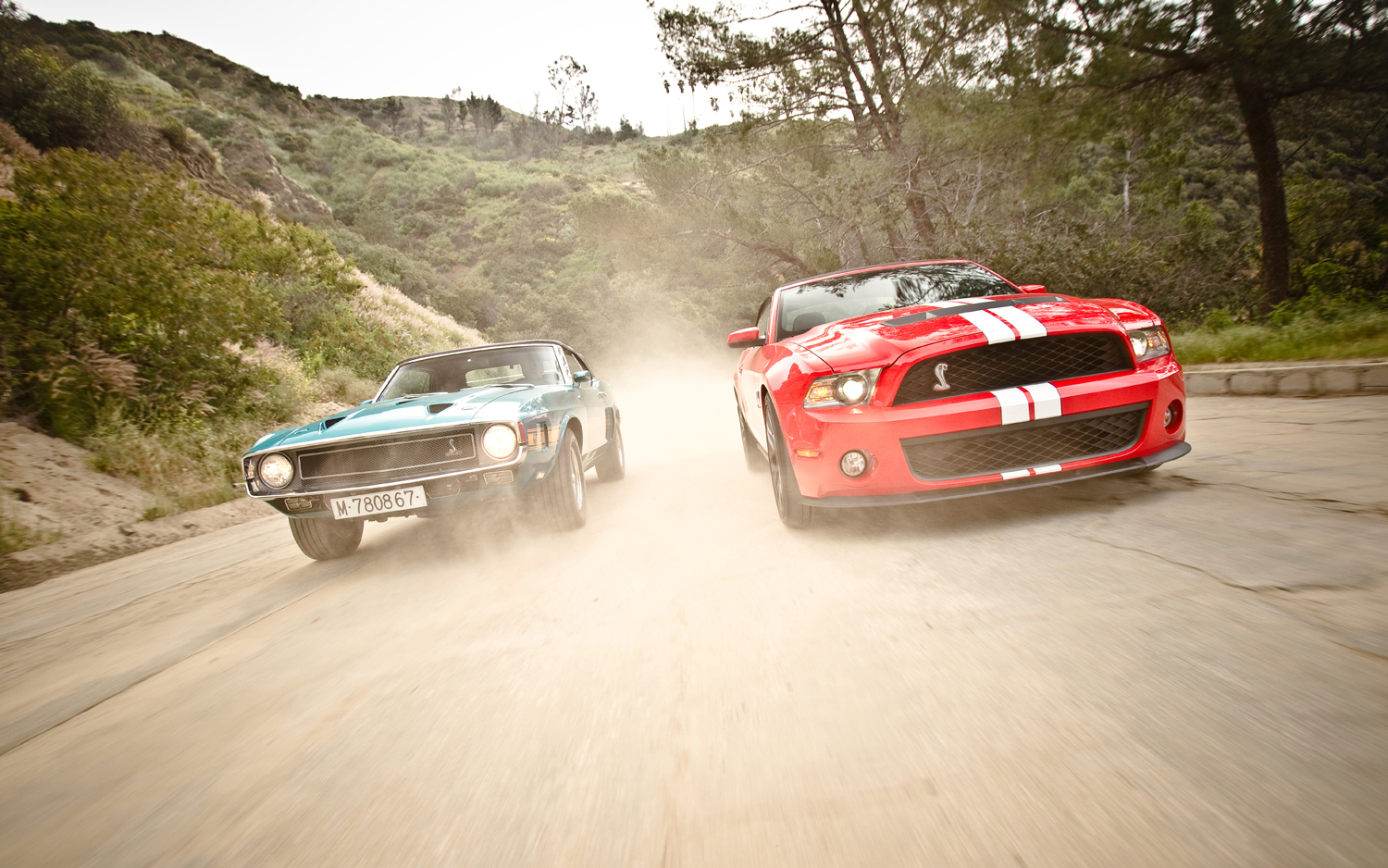 I typically like media that has an “Original Story”. That means it can’t be done again, if it’s already been done before. There is too much copycatting, remaking, sequelizing, and rehashing in the media industry to be BELIEVED.

Maybe it’s just me, cranky, and in my old age lamenting the loss of surprise from exciting new ideas, but come on, folks – the universe is infinite and there are over a billion more people on the planet than there were 30 years ago. Someone somewhere out there is sure to have something new to say somehow.

Take guidance, though. I’ve had decades where bad things happen to me on end, and never the same bad thing happening twice. Classic riparte.

Next: So Tired of Sex »
« Previous: Furreals