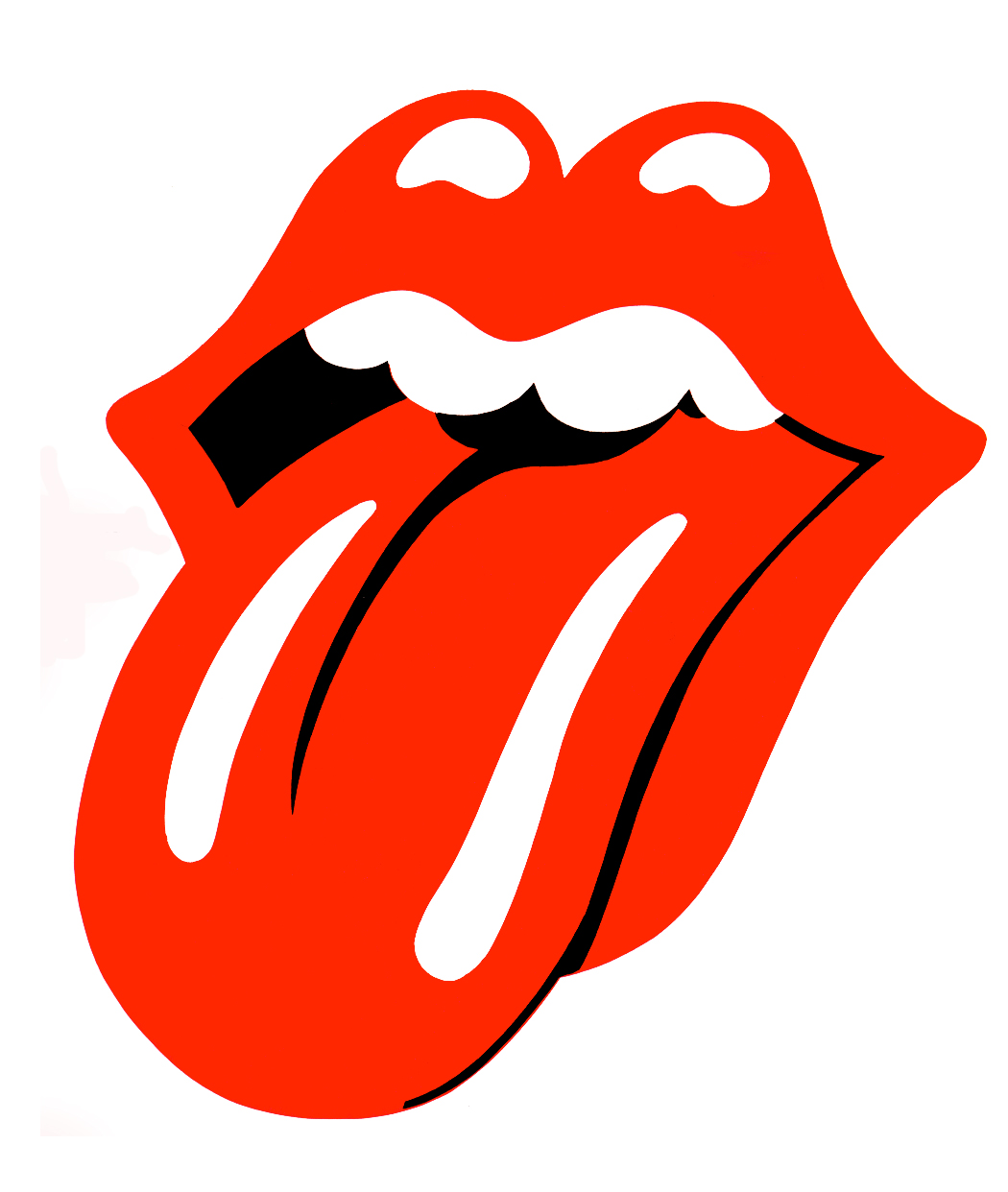 Teaching English to half the planet has created an environment in which people who do not have your best interests in mind, people who still care about race, religion, geography, community, history, and nationality and want to use it against you, can approach you and manipulate you into failure. Bilingualism is a very difficult characteristic to master for most people, and while it increases interdependence, inherited culture, and unique thought, it also leads to mistrust and alienation of the bilingual speakers by both their language groups, instead of building synergistic bridges between communities. Mass data collection of voice recordings and electronic translation services, while useful in the extreme and intellectually brilliant in design, only make this extractional paradigm easier to abuse. Even if you think the person you’re dealing is intellectually honest and fair, the corporations who created the translation technology, the people who use it, their peers, and the people who listen in to your conversations may not be so benign, and might act independently of users to employ voice synthesizers, prescient software AI dragnets, gaslighting, intricate ground networks, satellites, drones, proxies, and black flag attacks to hurt you or your peers.

Next: The Eponymous Cusses »
« Previous: A Summary of Virtue and Piety