The Grass on the Other Side 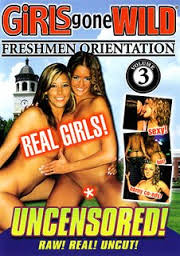 The Arabic language has signifier grammer for number. That means you can tell from the affix whether a word is representing ONE, TWO, or MANY objects. There is even affix grammar to describe whether an object is male or female, and the two combine to create a new set of affixes when used in conjunction. Maybe Muslim men don’t just lust after one or two women; maybe they have many on their mind! Chances are the woman is really just a female-oriented chair, though, as all objects take gender, not just men and women. I mean, who doesn’t go for comfortable chairs?

Next: Corporate Whore, Beware »
« Previous: I Hope I Wake Up After This