The Gods Of Thieves 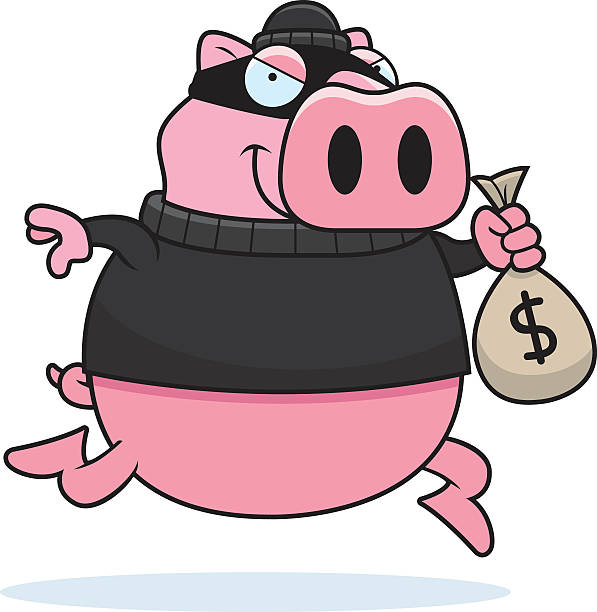 I hate it when a product breaks, and I am given a refurbished model after sending it in for a repair. The refurbished model is NEVER as good as the original. I’ve even traded for a refurb of a refurb, which is abhorrent. Scammers…Dell Technologies is shameless and does this with industry-wide force.

The items under warranty should be replaced with a brand new item of the exact same type. The thing is, I don’t know if there are enough stocks to replace broken items, or if all those models have been directed to the sales market. There should be enough technology out there to replace broken parts, and keep the legacy market from failing after a few years into a given product’s life cycle. That is to say, for every unit sold, there should be units on hand in storage in case something goes wrong, and a smaller fraction of the units manufactured should be sold to customers, leaving stock levels capable of replacing defective units.

Most of my Nintendo products were working fine, and operations that move faster than my visual complex’s ability to resolve have replaced them with refurbs and knockoffs, while I’m sitting around in my home, merely THINKING of the hardware. I’m staring at the thing, one second it looks fine, then I see a rush of visual presence move in, then the thing is replaced Indiana Jones style with a piece of garbage.

The originals are PRICELESS treasures, older than most people alive today, and the industries that grab and money grub wanted to steal my things. They ended up ruining my delicate, ideosynchratic, perfect and carefully timed hardware, not just Nintendo, but Microsoft legacy hardware and software as well.

Most of my museum-grade stuff has been swapped with knockoffs by “The Thievery Corporation”, who are still the biggest criminals on the planet, mostly unwanted, and no more than post-human amoral filth born from a cruel and hateful world, capable of ruining the entire planet if they can. They’re not above stealing a crumb before it reaches my mouth, if they can get it for free and get away with stealing it.

Next: A Friendly Letter from Your Neighborhood Blizzard Wizard »
« Previous: Back to the Frat with a Baseball Hat