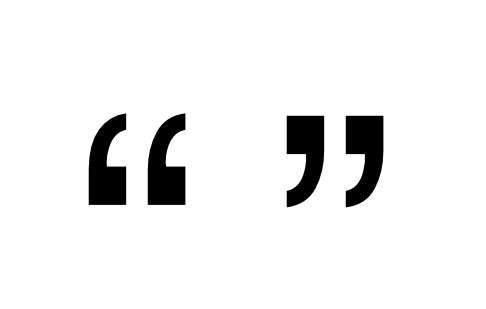 Some folks don’t really like it when people cuss. Cussing, cursing, rude language, slang, expletives – call them what you want, but you should probably learn a little about the linguistic rules that govern developing language learners before you start making lists of things to not say.

Here’s the thing: When a person doesn’t like hearing a word, sometimes it is outlawed by school faculty and staff and students are expected to follow suit. Even public mentions of the terms, in communities, and in media, are somehow wiped out.

However, when a word is outlawed, it instantly creates a working market in the lexicon for synonyms of that outlawed word. So, for example, my teachers told me not to say or write “Shit”, but I do so all the time, because it’s plainer and simpler to say “Shit”, than one of the 10 synonyms I had to learn to get by without it. The same can be said of “Fuck”, which has even more synonyms than “Shit”, at last count.

When we agree to be responsible adults, we agree to moderate our behavior and reduce usage of words that don’t hold meaning outside of exactly what we are trying to say. So, as mentioned before, “Shit” was replaced with a lot of other words. And that broadened the definition of “Shit” to include connotations from those words that it was being replaced by. As a result, there were a large number of words that shit could now stand in for, and we saw in the mid to late 1990s a renaissance of usage for this particular curse, mostly because we were told we shouldn’t use it in the first place.

So, if people’s usage of curses bothers you, maybe you can avoid those people instead of regulating usage, because you may have as hard a time stamping it out as Hercules did defeating the Hydra.