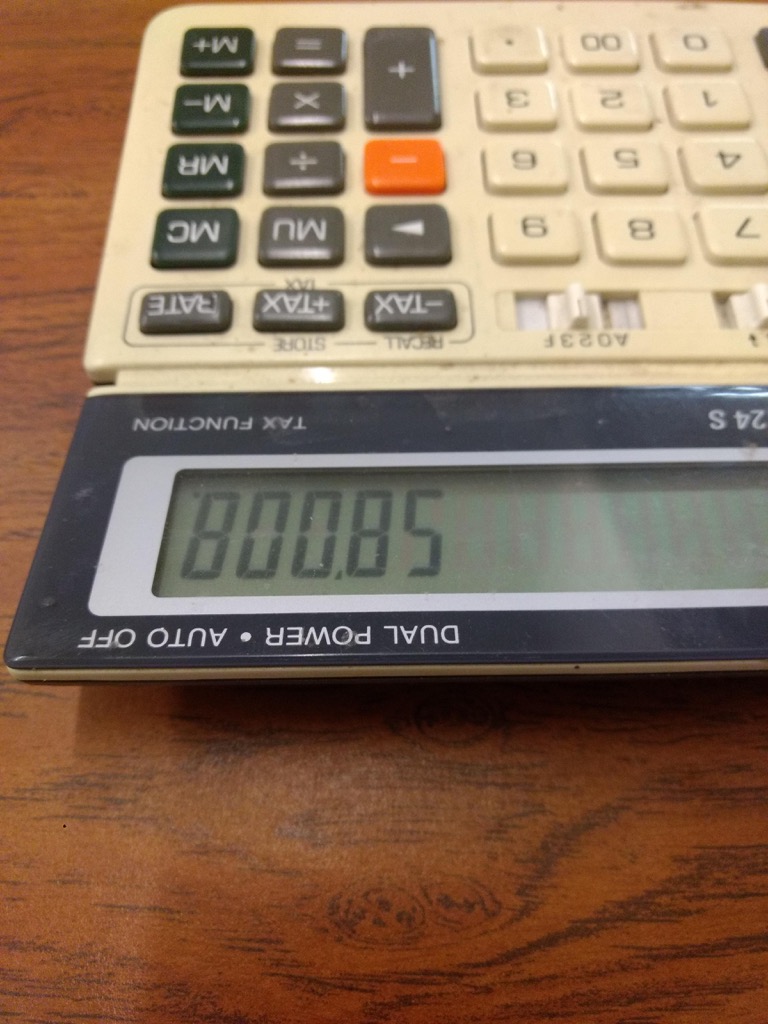 I think my next nest PC is going to be a media live production, network cloud working, and streaming box. It will have an super-powered sound channel card, graphics card, and tv tuner for export of selective media to others. For local administration, there will be an over-powered sound card for in-group transmissions, with selective channels for communication and transfer or processed materials to specific people in the group, two graphics cards, one for local production of video and one for local editing of video, a physics card for calculations of animations (I don’t know if there are PCI-e 2x physics cards, yet), and two rows of pseudo-random-access memory (take your run of the mill random access and apply semantic tags to the data in order to make it less random), one for parallel transfer to in-group, and one for personal use. The 12 hard disc drives will be at least 8 Terabytes each, one for movies, one for music, one for articles&encyclopedias&dictionaries&information, one for the operating system, one for games, one for working, and a row of backups, each with 7 Terabytes for storage and a 1 Terabyte page file. Dual 7 core processors, one processor for administrative function, and one processor for simulating other people’s computers. In terms of core assignment, there would be one core for each media pipeline, with an extra core on each processor dedicated to the hardware manufacturer and the other for authority observation of the entire public-side and private-side tree for both, to make sure everyone who can do something about it gets paid. Motherboard with built in router and modem with connection to unlimited in-group computers and single outsider computer at a time, instead of ISP modem and storebought router. This network calamity should be a service provided by the motherboard hardware provider, consequences be damned.
If a person has interests outside of music and movies and video games, those hard drives and cores assigned to those functions could be modularly rededicated to other storage requisitions requirements.
This device would act as a server, best used to load data onto another person’s computer, and then simulate their interaction with the server locally and make alterations on the fly with an in-group that all used the same hardware configuration. It would have the capability of interfacing with multiple network bands, and then selectively sending data back across to those bands, or in a new spectrum (which is all most network service providers ever did). The outside computer would be communicated with, and then encouraged to join the in-group via advertisements to purchase a computer with the goal of working and playing with the in-group team, if the person is found to be acceptable.
If there were more devices that offered stronger numbers of cores and hardware linkages, other elements of functionality could be brought into play.
Possible modular applications include advertising, business transactions, moviemaking, video game making, limiting and disabling hacks on a compromised computer system, music video production, website design, social networking, audio engineering, environmental simulations and interactions (meteorology, chemistry, physics, and so on…), animal husbandry and breeding, military and police work, 3D modelling and printing in factories, engineering and design of technology (aeronautics, automobiles, architecture, machine AI and machine language and learning, machine kinesthesiology, home furniture, and so on…), and whatever you can automate with a chipset.
Kickstarter, anyone?
An example of what a predictive, database-powered, mathematically-simulated, metered-machined environments are able to perform: http://www.renaissancemusings.com/p-e/
You could install a 3D monitor and use a bi-visual 3D camera with HDMI/Wireless/USB ports/Bluetooth, and do 3 dimensional modeling of real estate, or 3D meetings, or 3D photography. I know the Nintendo 3DS and certain cameras have two lenses, depth finders, and software processing, filters, and stitching for this kind of thing.
A 3D modelling package like AutoDesk Inventor, or AutoCAD, and a 3D printer to make hardware.
2 or more multi-card readers for transferring between memory card formats, including SD, Mini SD, and Micro SD.
Disc drives to read and write media formats, including Blu Ray, HD-DVD, DVD, CD (+, -, R, RW), UMD, Zip, 3.5″ Floppy, 5 1/4″ Floppy, and anything else new or old that might pop up during the research phase.
Wired musical instruments and microphones with software like Rocksmith, Ableton, Finale, and Music Time to record sounds and create scores for mixing music for concerts.
Stuff like Flash and Photoshop and Paint to print posters and make music videos, that can be broadcast with the TV tuner’s channels and the network connection.

Video-in for capturing live feed from stuff like game consoles and camcorders, and then piping it into video editing software like what my buddy Brian Delmonico uses for work, with the hopes of adding microphone commentary, music, or effects, making changes to code of the game, adding after-effects, then uploading and transmitting video, if it isn’t already possible to run the visual creation software on the device and record it with FRAPS and then edit, using an emulator or some other PC software. This is also useful for developer consoles that have a licensed video game console engine and want to play the game in a debugger and work with the game engine on the same screen in order to develop video game software. It may sound hard, but it’s just like a cassette tape player with a microphone, there are just better controls and commands than fast forward, rewind, stop, and record. There would need to be a LOT of video ins, including DVi +/-, RCA, Component, Optical, S-Video, RCA, HDMI, Display port, and more, with at least 10 ports for each type.
The biggest hardware roadblocks are motherboards with two full-on processors, motherboards with built-in modems and routers, TV tuners that broadcast to antennae instead of receive from antennae, and physics cards that can be run in parallel for display and development of animation, cables and standards of transmission that require different plugs&voltages&types, and the very existence of pseudo-random access memory that is powered by semantic web 2.0 paradigms where everything is intelligently called and applied with text-sensitive sets of sets of tags (kind of bad news if a function call goes unreturned), instead of random permutation of needed memory blocks.
A good candidate for the program, although I don’t know how the chipsets were programmed: http://www.newegg.com/Product/Product.aspx?Item=N82E16813182346&cm_re=dual_processor_motherboard-_-13-182-346-_-Product
SO with this, you can start a media network, make ads for the inbetweenies, and then sell and barter your crafts. You would probably need several thousand coworkers to do all this.

Rate this post
Next: Heroes of the Morn’ »
« Previous: Investigating My Own Modern Day Death