May 9, 2015 Abdullah Hamad General No comments 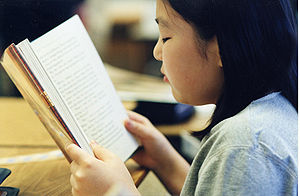 Feel free to highlight a block of text and click the popup to have it read to you. Feel free to read your comments back to yourself before you post them. 😉

Update, 07-05-2015: After review, featured plugin was removed due to poor diction. Thanks for the preview, GSpeech!

Update, 06-10-2016: A recently available update has the feature back in order. Enjoy it, until overwhelming complaints force us to remove it again.

Update 11-29-2016: Aware that both this feature and the 3D tag cloud are not functional on all smartphones. Something’s fishy…

Next: Playing to the Choir »
« Previous: Dialogue With A Lunatic