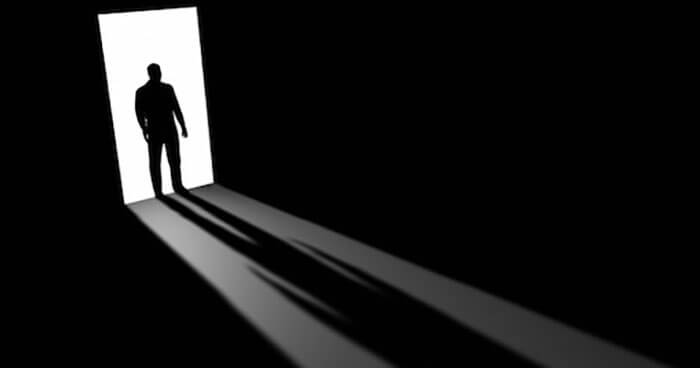 For you, dear reader, so that you can know what kills us when we are at our weakest:

In death, I feel as though I am changing rapidly in size, in warped relationship to the things in my environment, so that they opaquely prey upon me by occlusively attacking me, usually with some type of visual distortion not unlike a strobe light.

Search failure:
The Results of a Google Search for “Occlusory Death”

I couldn’t even find a description in the search of what I was experiencing. It’s like the internet is silent on the topic of my very gruesome reality.

As an example of the type of thing that can happen in one of these terror strikes, imagine a BLACK marching euphonium case set on its trapezoidal fat end with a pillow on top of it warping into a black raccoon carrying my pillow during a rainstorm (A harmless, but distracting use of the technology on a person who is trying to fall asleep).

The SECOND I determined to draw one myself, the mechanical pencils and gel ink pens disappeared from my Amazon shopping cart, replaced with a heavy leaning bias in presented suggestions towards science kits.

I am past believing that I am a brainwashed body double, and not an original, from the imprints I have in my soul of having died in the past, and then rapidly regenerating my body around my field of vision in slow-mo melting pot light strobe wacky attacky spiral-coil corn-cob-brained terror filled visions at night. I also have near-constant sensations of being brutally culled by every object in my surroundings, as they are brought to life as analogues of themselves or invisible vectoralized projections and passed vindictively through my form leaving short-lived evidence of violence, before imperfectly healing into a semblance of my former configuration, sans new potential for growth…

They terrorized me so fast, and so completely, that the temporal buffers on my perception matrix overloaded, and the horror spread backwards and forwards in time to occupy all of history…

Edit: Happening again today, on 11/27/2016, from like 11 p.m. onwards. Giving as much hassle as I’m getting, just being me, apparently. The Pillowcase turned into a cat head just sympathizing with me over being reduced to staring at the corner of the mattress cover to make sure it doesn’t slip. I reoriented the other pillow fancifully, to monitor the other corner, and then lay between them, staring at the intersection of sideways bedframe brown and green, hoping against hope that it wouldn’t all collapse around me and chew me up inside and kill me, which was hope that went unanswered, as I was brutally disfigured and then instantly grown back and reinflated like some poor dummy voodoo doll.

Next: L33+ Ruelz »
« Previous: The Cog to The Gearworks and The Grist to The Mill