See The World, They Said… 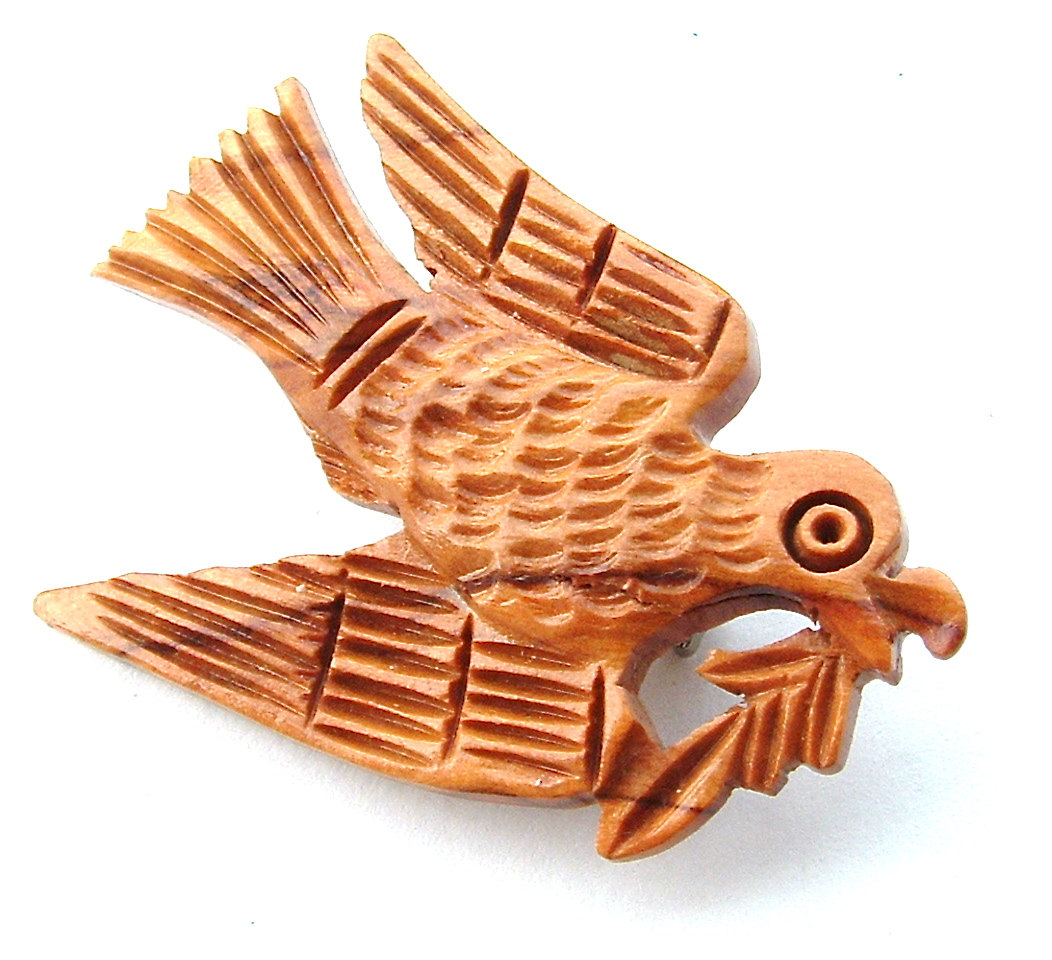 Between computer simulations and virtualizations, didactery, action movie funding, advertising, dragnets, hallucinations, air strikes, and product abuse, some strange society has easily spent over $1 Billion trying to kill me. Good thing I’m infinite and mass produced. I don’t give a darn if I die because I just get restored to the conditions from right before the strikes they pull on me. I don’t know who I have to blame.

I’m a citizen, so I should be offered protections and security from the government of my country, but all the work I do for the country can sometimes reflect poorly on my person, and all the violent media and wargames I played around with after they citizenized me makes me a huge target for intergalactic terrorists.

I’m under existential threat like 90% of the time for the last 17 years, ever since moving out of the general Patton Elementary School‘s backyard back in 2002. College was a bad idea. Staying in various apartments and buying a condo on Austin’s Northern border near Camp Mabry was an even worse idea. I hope I can move to a new place, eventually, so that all the hellhounds that know where I live can hit a dead end when they come looking for me. I probably shouldn’t spend more than 1-2 years in a single HQ, but I’ve been here for 13 years, broadcasting my address and name and SS# and CC# and phone # and all that other data that makes me an easy and juicy target for domestic terrorists to scam and beat on.

Growing up, I had low views of military service, mainly because of the Aggie/UT competition and the rural forces at odds with urban decay, all consumed in a fiery blame game about military intelligence paradoxes and funding, and thinking for just a second how fucked I would be if life and death were left in the hands of my peers, or in the hands of paranoid military thinkers. After excelling in school for over 18 years, society picked me up as a war orphan slave, and placed me in situations over and over again where I was doing military style strategy and tactical thought in every book, movie, game, song, meal, conversation, or fill-in-the-blank I participated in, all with no official team or backing from the military industrial complex.

I rue the military’s strategy of “Army of One”, because I sorely need the brotherhood, and girl power, and childlike joy of social attachments if I am ever to free myself from the hatred from society inherent in the lifestyle I was forced into.

As a manner of rebellion from the military, I write often, yes about corporate greed and global political publishing, and military strategy simulators, but it is the only thing I CAN do to minimize my own strategic worth and pass on the candle of war to someone who really needs it. All the hitjobs and military detentions have worn thick on my body and my mind, and I feel every day that I don’t have long for this world, but I still can’t seem to escape the horrors of life and find peace from all of the monstrosities and supernatural deaths that beset me in every waking moment. I pray, as a godless non believer, that my own beliefs and actions can set an example for pacifist behaviors and beliefs, and that people can learn from what I have gone through by reading my words on this website and others, such that future security risks can be managed and the world be made a better place by some unknown group of people who DO have the community, racial, social, economic, political support needed to enact change that benefits everyone in life, not just their own clique.

The new, wealthy, peaceful millennium I grew up in and cut my teeth on was perhaps an aberration; a change from the norm of oppression, suffering, and violence, and yet, it is all I knew when growing up, and left me psychosicially unprepared for urban survivalism and metaphysical exterminatory forces that seek to wipe out all life, with a special focus on people who excel as living beings like myself. Here’s to another day!

Next: The Intergalactic Secret Police »
« Previous: Apocalypse: Restricted to Venus