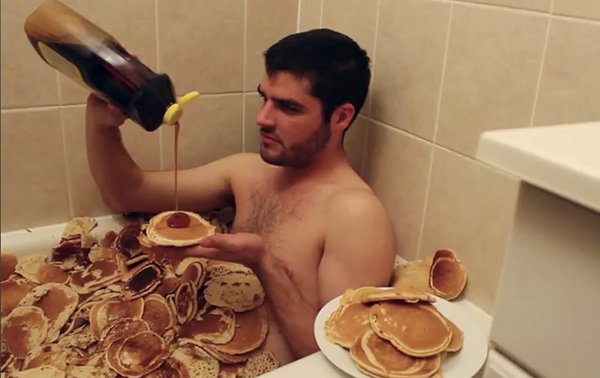 The subject of molecular reconstruction is a hot topic these days!

If you just did a double take, try reading this previous Renaissance Musings article for a little background:

What bearing does this have on what can be called *real*?

Does that mean that something imaginary is impossible to behold in reality?

Quite the contrary! To answer this question, we must look at the inherent capability of something imaginary to be manifested in real life.

This creative process is the root of the argument of whether creationism and evolution should be taught side-by-side in schools attended by blank-slate children. I am driven by power and knowledge, and university attendance taught me to come to terms with the idea that there would always be a person or organization of people that could do whatever I was thinking better than I myself could do it, and, in fact, had probably already done it a long time ago. That’s why I can come to terms with creationism; the idea that some supremely omniscient and omnipotent person could create a living being, nay, a living CITY, out of mere molecular waste, is to me a certainty, and not an impossibility.

How might this be accomplished? Imagine for a moment that the energy levels of those particle smashers that physicists use, the ones you hear about on the news all the time, was reduced to merely reorient the atoms and molecules of matter, instead of breaking them to see what’s inside, and you can *imagine* how two atoms might be reconfigured in multiple dimensions to join with each other repeatably in a fixed shape.

Just like the images we used to download on the internet might take 10 minutes to appear on the screen 20 years ago now take a fraction of a second, we can assume that by some heroic, laborious effort, a capable creator might be able to manufacture mankind from clay.

Maybe I haven’t learned enough where babies come from, but to me, that seems to me to be a very different set of theories and impulses and relationships than what’s involved in the argument for evolution, which describes the generational changes that happen from one selected iterational group of life to the next.

Let’s all just make pancakes and worry about the details later.