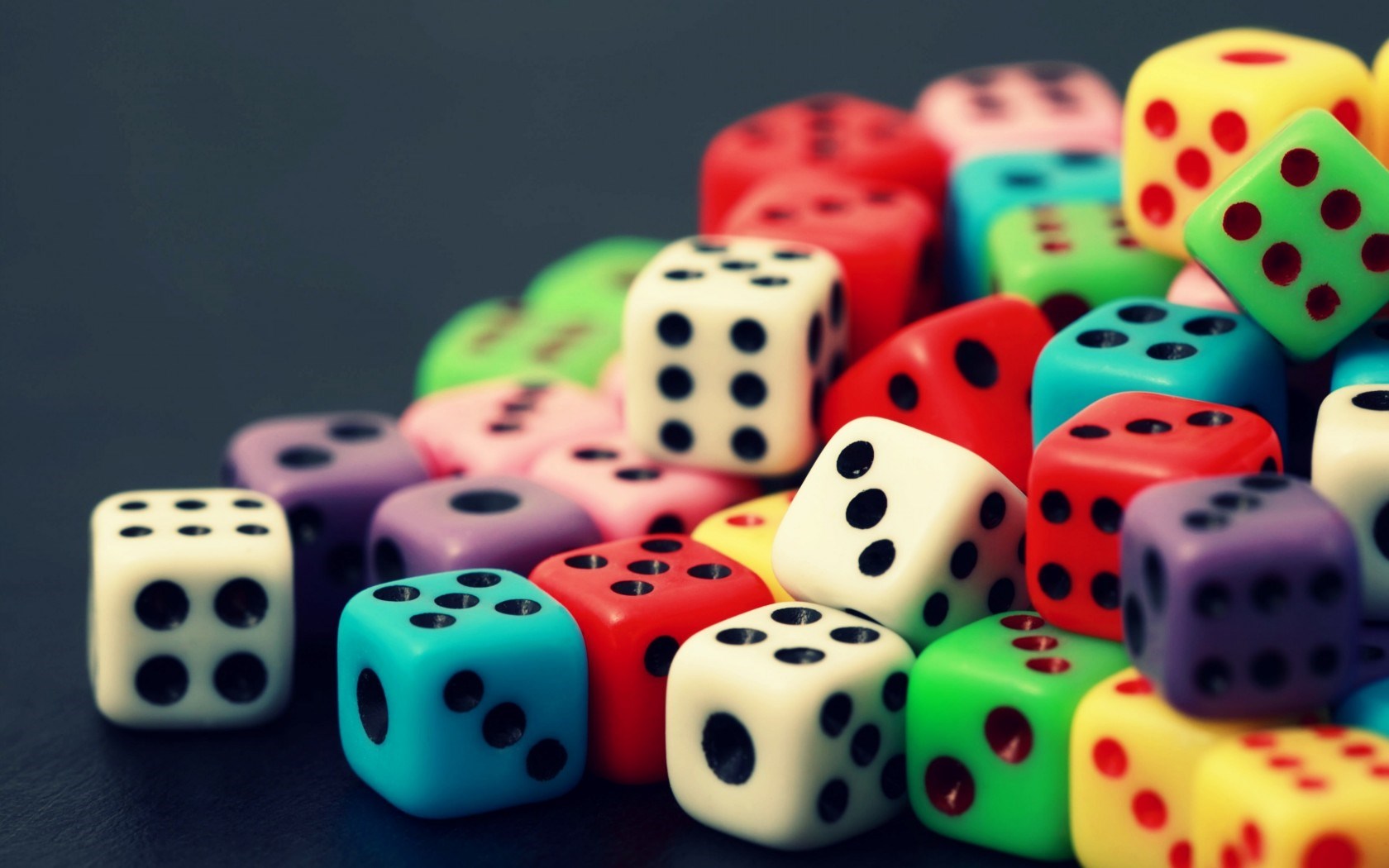 Creating a truly random seeming number generator does not take a lot of work. It isn’t about not having enough time to do it, either. It is about producing a nest of gears, all torqued to the same motor, that’s job is to collectively generate a SINGLE non-random quality (a configuration), and then order it alongside physically entirely different looking MULTIPLES of the same mass, each with a different configuration, and then simply pick a random cross section vector as a series of data points, presenting that series’ data points as an example of a single dimention’s worth of 2-bit difference.

Another way to produce a random number would be to set up 10 pendulums of varying mass, apply varying force, and measure their position after varying time, within the window of pendulous motion.
5/5 - (4 votes)
Next: It’s Lonely at the Top: The Deprecation of Significance of Humanity »
« Previous: Secrets Aren’t Safe With ANYone