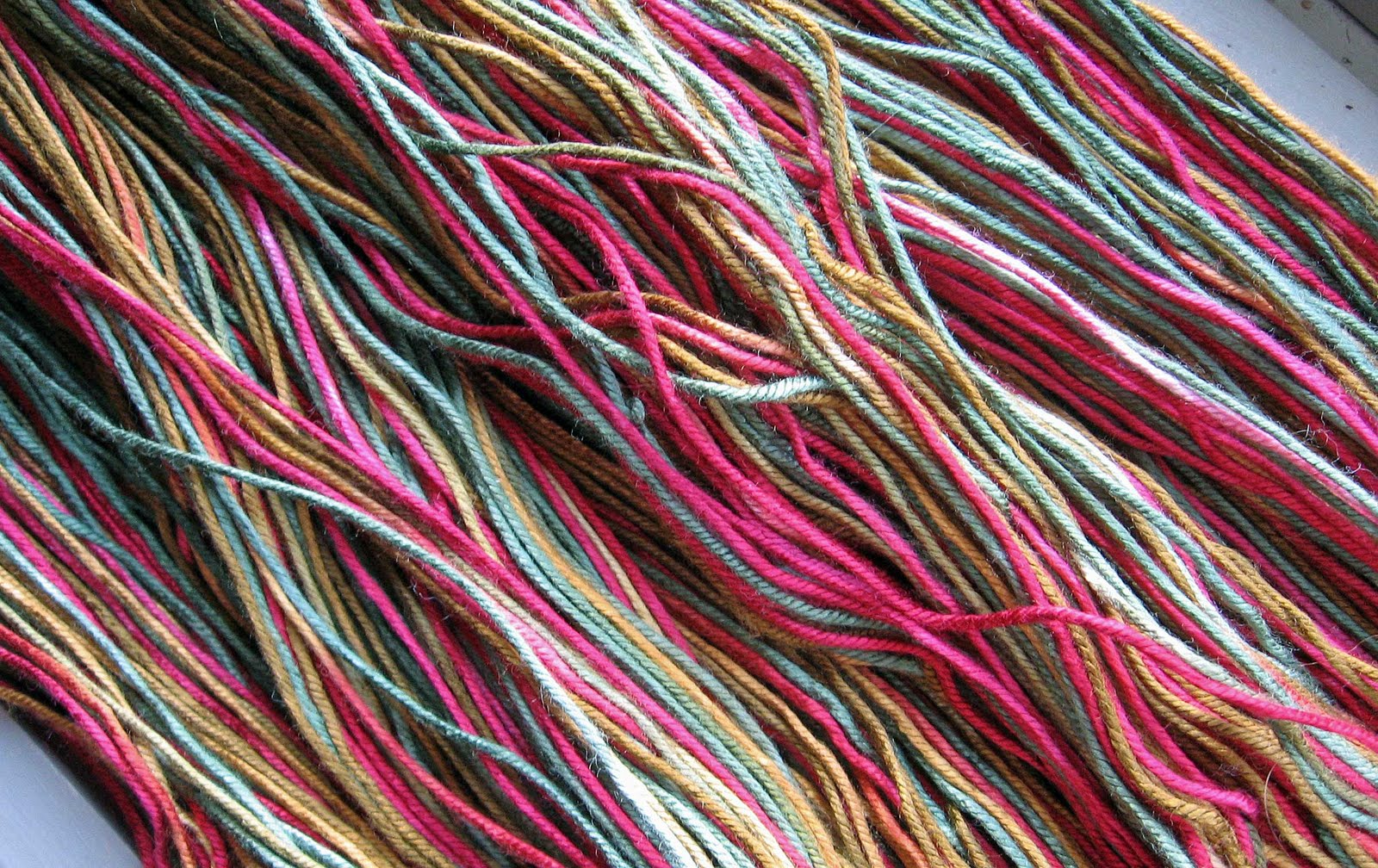 It’s a sad state of affairs when I can not take each new experience I have and use it to reflect directly upon the previous moment of my life in a way that is cumulatively constructive. All I can do is write it down what I think, and hope that someone else finds it interesting enough to act upon, or hope that I can serendipitously encounter someone else who can fill in the gaps for me in what I am missing in my writing, and then return to my previous work to expound upon it. As I cannot act upon my own thoughts, as I am too busy committing them to writing and speech, I must rely completely on others to determine their validity and enact them in the world. Sadly, I usually find that the world changes to leave me and my writing behind, invalidating not only the truth of the writing, but the truth of it in the world, the moment I submit my thoughts to writing or speech. This leaves me vulnerable in the extreme. I have a recursive n-1 deletion bug in my ability to recall memories of what has just happened in the quantum moment prior to this one, because the part of my body that commits this storage activity has been zapped from existence, and I have no foreknowledge of what actions I may take, only that they are likely to be weak, insignificant, and ineffectual, as my ability to inspect the past in order to predict the future has been compromised. In a sense, this is inevitable due to the ratio of useless information created daily as compared to the amount of actionable, utilitarian information I am able to produce.

Often, chronologists will state that time does not exist except as the act of arbitrarily metering consecutive, reproducible phenomenon in order to create an artificial standard by which ongoing movement can be measured. Often, as biologically limited beings, we find that the more elements operating in a motive system, the harder it is to keep track of all of them. When enough things are in motion, to the perceiver, everything happens at once. We can feel confident in our experience when watching a raindrop, but no one can track every drop in a thunderstorm.

More and more, I find that everything bad I have ever done and will ever do is already known to the future, and as punishment to me, the literal, living, breathing harbringers of suffering and judgement are sent to the relative past, within my own life-thread, such that they damage me in my time of innocence as punishment for my future actions. I see this taking place as a conspiratorial attempt on behalf of those who would desire to exploit and discredit me, taking special pains to do so due to differences in our race and culture, and finding themselves able to do so with ease as a result of the glut of information available to them on the subject of this writing’s author. In effect, this turns me into a person who is compelled by my future victim to enact the pain of my retaliation upon them as no more than an inevitable, existentially bound, and undeniable external fulfillment of reality itself during moments in which I experience no foreknowledge of who it is I will be hurting, with guilt for having done something wrong, be it warranted or not, serving as the beacon for the transmission of my punishment in the time that follows. I cannot count, due to the number’s immensity, the sum of moments in which I should have been justified in harming others for their vicious attacks upon my being, and instead, chose to do nothing, out of empathy for how it would feel to them to be harmed. In other words, I can do whatever I want, because I’ve already been punished for doing it before the infraction has taken place, so the safest course of action when I am inclined to feel good about myself and interact with the world is to do nothing ever again, in order to avoid a situation in which myself or someone else might come to harm.

Next: King of the Hill »
« Previous: Ex-squeeze Me?