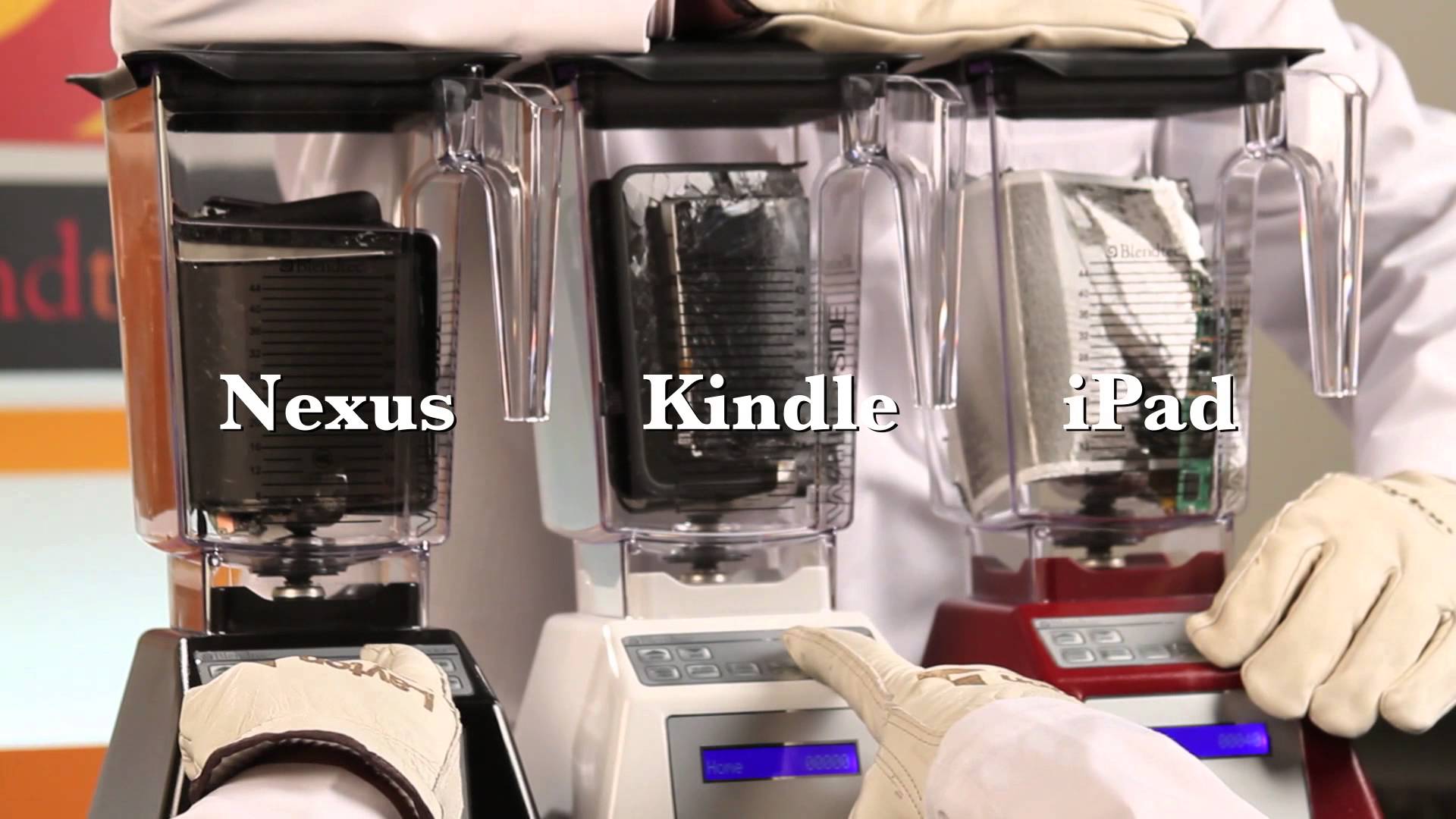 You don’t need quantum computers to get parallel processed equations. You just need a signal with a lot of variation, and multiple simultaneous threads; The noisier your data feeds’ signal (no matter what medium the wave is), the more data you get, and the more operations you have running simultaneously, the more you can do at once.

Could the purported improvements in logic of these quantum computers, be no more than a result of assigning potential meaning to more than just the crest and trough of a signal? It would create, in effect, a machine that has more POSSIBLE logical operations standard, but would remain the fundamental machine that we have been using since the start of the computing revolution, all the same.

We must also keep in mind that computers are deterministic and strictly programmed to behave in a certain fashion, making them rife for dunderheaded mistakes and misuse. Due to their deterministic nature, a quantum computer will actually attempt to prove positive all possible outcomes if you submit any query to it. So if you searched for “What is the color of the Moon?” in a quantum computer, it would show results for all colors, because the scientific method has become that passe. It’s just a matter of combining all possible code searches, be they true, false, and, or, if, then, or else. If you asked it “How do I get to the restaurant down the street?” it would include voyages to a magnificent green Moon and back in the calculations. Clusterfuck.

Also, quality of computed data matters more than speed or size or cost. I don’t wan’t a $45 million dollar computer that spams ads and celebrity news, even if it can do it over miles instantaneously and give me outcomes in any possible universe (fiber optics already do this with photons (as far as human perception is concerned)).

On to the matter of SAFETY. Adding spin calculations to the encryption and decryption of data gives you TWO additional logic operations, since spin is either one way or the other, but spinning particles generate magnetic moments (Maxwell’s Equations), so a computer powered by quantum entaglement would be dangerous to human life as there would be a lot of radiation from magnetic fields interacting with currents, essentially ruining everything in the world that runs on electricity.

I don’t even want to get started on quantum decryption, but I must, so I will. Due to the nature of how these machines work, if one particle in a pair of particles has a certain value for its spin, the other particle will display a complementary value. So if you have a particle with spin “up”, you know the other must be spin “down”, for example. You can use the outcome of real time particle operations to generate keys for accessing and verifying data transmission peers instantaneously, by only releasing your data to devices that have the correct key given the results of the wave collapse on the transmitter’s side. As of yet, computers with particle-spin-pair processors have not managed to reach double-digits in number of particles used, so it may not ever even be a thing to worry about, but if we ever start relying heavily on this technology, it will have to be kept separate from ones that run on electric current, due to the risk of magnetic interference from rotating photons or electrons or what have you.

One more thing to spook you: People are reaaaaally into killing those who have, “Something to hide,” (Even a safety deposit box can make you a target!) so don’t bother going out and buying the equivalent of a man-sized safe for your Twinkie stash. When suspicion fails to kill us all, stupidity takes care of the rest.

…and there’s no Santa Claus or Easter Bunny, while we’re at it.

Next: Individualism vs. Collectivism »
« Previous: Is All Really Fair in Love (and War)?