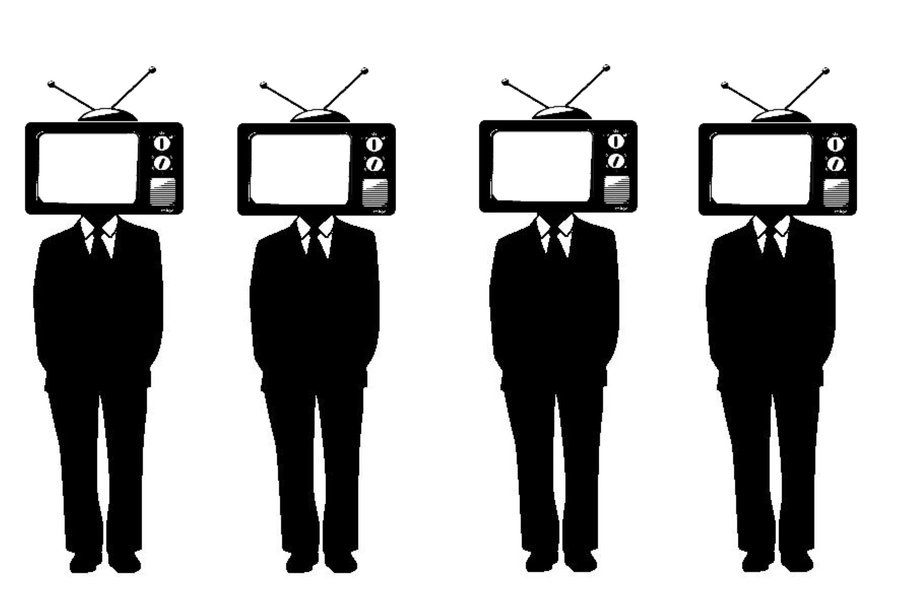 There is an issue I would like to discuss that many people in the new generation don’t understand (or have never been told about), and that many people old enough to know about have forgotten, or are incapable of properly explaining:

During the  George W. Bush presidency, many accused his administration of believing that reality depended upon their fictionalized thoughts and imaginations. Again and again, it was reported that government action would be taken based upon faith, heresy, falsified evidence, and all manner of fictionally-sourced mumbo jumbo. We were forced to ask ourselves, “What madman decides that reality itself – the cosmos, the universe, life, all of it – is only secondary to their addled dreams? Do they truly believe their power to be that absolute?” Many were critical of the administration’s ability to lead once cause had been separated from effect, and fact swapped with fiction, but the media commanded us to obey; to stand united behind fools, charlatans, and warmongers solely because the country had been attacked on September 11th of 2001. Though not often spoken about, there were strong undertones of apocalypse and religious demagoguery, as if the administration believed that they gained their power to act by the force of an omnipotent being that both told them what to do, and made their wills irrefutable, and that the very future of our existences depended upon our willingness to subvert our own wills to that of others.

In stark contrast to the non-empirical American imperialists, most of us grew up humbly believing, instead, that our thoughts are a result of our realities. When we are exposed to patterns and systems of events by dint of our perceptions, our self is modified, updating our baseline internal state, and we subsequently (and optionally) modify our actions to generate a new reality from our interactions with the universe according to immutable laws. Reality is usually altered only by physical bodies, and only within the scope of the immediate perception of these bodies.

Remember that you think and feel AS A RESULT of being exposed to reality, and remember that more often than not, there is nothing to be felt or thought about from media, be it the manufactured war on global international “terrorism”, or the boy who fell down the local well. Remember that reality does not bend to your every thought and will, even though imagination does, and yet we must keep in mind that only that which can be shared as an experience amongst people in reality is usually commented upon and acted upon. That is to say, if you imagine you were attacked by Muslim terrorists because God told you they were naughty, no one would take you seriously if you asked for help (Unless you’re President of the USA, apparently…).

To this very day, we have been led along a path by the media that tells us that there are problems in the world that we should be responsible for, when these problems only exist in the realm of televisions and computers and radios and newspapers and magazines. There is no foundational truth in reality behind what the media preaches, in most cases, but in most cases, we are exposed to it anyway, and some people even form opinions about the lies and are compelled to comment on it or spread the seed of mistruth, like nearsighted fanboys, whether it be to learn more about the stories, to suggest solutions to events that may not even have taken place, or to deny their truth altogether, as I am now so doing.

Regardless of the common consensus we seek from the ignoramuses behind popular media, the question remains – can someone really influence reality with their thoughts? Given a public schooling education, most would flat-out deny the very idea. Maybe the lack of belief comes from that little place in our heart that was bullied by peers, teachers, parents, and siblings alike. We feel powerless, and in fact our powers are limited to the extreme in most educational settings.

Knowing the difficulty most people have with suspending their disbelief, some people selectively implant thoughts, memories, actions, and ideas in the heads of others, through remote biological stimulation (id est: Mind-Machine Interfaces), and take advantage of innocents in order to trounce innocents. I have found, from my experience, that the ability of some unknown entity to do this is absolute, and tenaciously anti-life. Yet, this is not the full extent of the true power of the powers that be. Taking this idea one step further, it is not only possible to implant thoughts, memories, actions, and ideas within someone, it is also possible to withdraw thoughts, memories, actions, and ideas from people, and use them to rearrange the foundations of our reality. Who does this? Hypothesis abound, including, but not limited to:

When all is accounted for, it is certainly futile to attempt to determine the nominative source of these catastrophically advanced misdeeds through the simple powers of hypothetical conjecture available to most humans. Most likely, the causative agents of these schema will never be known, if we are to give true credit to their power, which they have earned by evidence of their deeds. Perhaps it is just enough to know that, yes, humans are extraordinary and unique to a human mind, and yet, in the modern day and age, we must admit that everything that can be known about anyone by everyone is known about by someone, and that someone probably doesn’t think too highly of you.