Not You Too, Hawking! 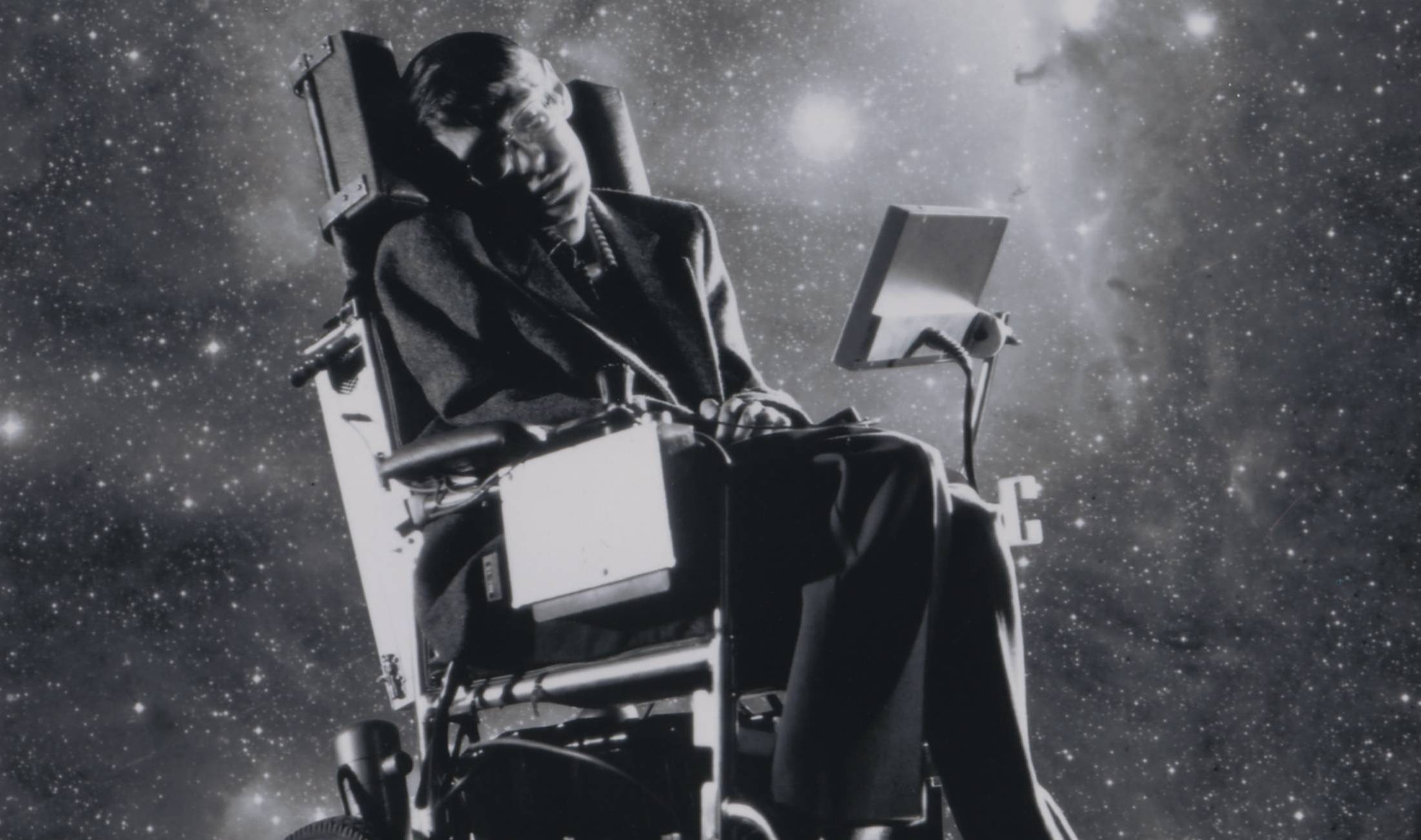 We don’t often get new insights into astrophysics, but I have one about Stephen Hawking that may tickle your fancy.

In Hawking’s book, A Brief History of Time, a theory is expounded upon in which time slows down as you approach a black hole, due to it’s high gravity influencing the observer. More specifically, it is proposed that perception of time slows down. How did they come to this conclusion?

Well it’s rather simple, really. People get larger as they get older. Therefore, we must assume that the universe is growing more massive on the whole (accountinng for the different rates at which objects grow from acquiring sustenance). We also know perception of time changes as people age. Some people perceive that time passes more slowly, which they even have evidence for when examining their clocks and watches, and undertaking the same amount of work. Finding causation in this correlation, the theory emerged about black holes dilating time.

1. Correlation does not imply causation.
2. Your watches and clocks are almost never honestly constructed. Employers and manufacturers have a tendency to make devices that run more slowly as time passes in order to get more hourly work from a person, vis a vis their wage.
3. Perception is not consistent across people.
4. The length of day and night, and how it is divided by different people in different locations at different times in their lives is arbitrary, based on how they divide the day.

Suggested listening: Divide the Day – Deadly Like the Snake – Shooting at Wild Dogs

Next: Current Events: Hospital Corruption »
« Previous: Will Post for Food