My Job Applications For The Car Audio Sales Industry 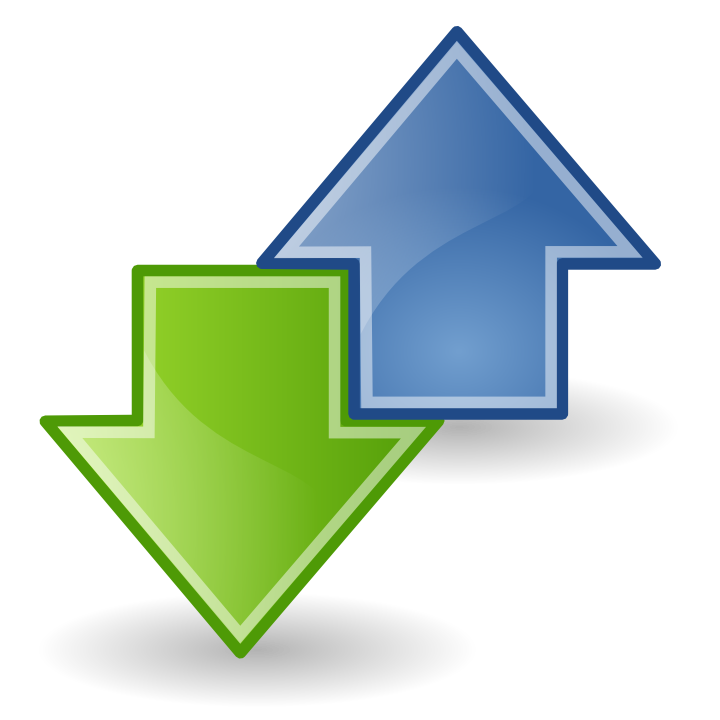 I don’t really want to apply just yet, like I said, I know nothing about sales aside from inbound inquiries when I worked at Honestech.com, and wanted to find out if there are sales training positions available with hands on experience selling product from a retail/manufacturing and installation workshop. Right now I’m doing reviewing on virtual console miniuniverses piloting and engineering and manufacturing, and some parts are more hands on than others, let’s just say that, for now. I’m also knowledgable with iPod/Smartphone music transportation and replay on a car stereo. I have a fifth generation iPod Player that can store 500GB of playtime and as of right now, is already storing 6 weeks playtime worth of classic tracks and even musician’s secondary, unrealeased on radio albums.

*About Movie and Audio Megabytes:

One entire movie on a 800×600 screen monitor is about 700MB. 700MB is equal to “.7 GB”, or about roughly %.14
of the entirety of a 500GB hard drive. That’s CD ROM quality movies, which clock in at 800×600 pixels (About the circumference of a 24 pack of Coca Cola cans, though only as thick as 1 or so inches) running for about 120 minutes each (just count to one hundred 720 times, and the movie should be over by then). If you wanted to display on a 40 inch television, you could do that too, with Blu Ray discs and HD downloads that cost about $30 per movie and take up 10-50 GB each, depending on length, audio, layering of frames, interactivity, realism, and quality.

What I do is for iPod; The iPod is a music storage and playback device that is about the size of a deck of cards. Some iPods have physical controls, but some with touch controls can store your music and let you download simple games. The music is stored on the iPod for mobile transfer. Buy an iPod that is $150 or less and you can connect it to your computer and internet for music.

What I do is for cars; I know how to connect the wired iPod to a Wireless Radio Frequency Car with a wireless attachment, within a two foot radius, it beams personalized music preferences on music to a car stereo, as FCC rules dictate. Buy a car for $20,000 or less, and you can put the iPod on the car stereo.

What I do is for Radio; The beaming system works for any car radio that has static on a station. The static can be replaced with a locally generated beam that assessed the radio and matches to the static station with a transmitter frequency regulator. Just match the station you want to replace with the number on your device. It takes an up button and a down button, and turns on automatically every time it is connected to the iPod. It works for any radio and iPod. Buy a radio for $100 or less and you can listen to music remotely from the iPod with the addition of a $50 or less transmitter.

What I do is for Personal Computers (PCs); Each group of five iPods must have one home PC computer to charge and transfer with. It is managed with iTunes, which is available on Personal Computers from Best Buy and Fry’s and Discount Electronics, which you can find out more for from here PC Gamer. I don’t really know of any computer music magazines, I’m sorry, but it is a subject I am an expert on, so if you have any questions, you can message me on my profile for answers, if the postman would be so kind as to deliver all of it. Buy a computer for $1000 or less, and you can synch it with an iPod and download new music for it.

What I do is for the internet; Songs are downloaded from an online store that is available on a standard internet connection. The connection is robust, and includes a lot more than just music, movies, and games. Our bitrate on the home connection used to be 28.75 MB/second with a modem and internet router and wireless transmitter, but I don’t know what it’s listed as right now. The internet is $70/month

What I do is for electricity;
The iPod, Computer, and internet modem &router all connect to the wall outlet for charging.

There are a lot of automobiles in our shared neighborhood that are parked and not going anywhere. Probably accident rates on the highway scaring people.

*What I am Hoping to Achieve:

It would be nice to formalize the radio to being a user interactive experience, with the automobile as part of a ” insert number 1<999999999999999999999999999999999999 ” sized group of vehicles that all share the same core library of audio, as well as allowing users to import their own personal selections into the list and upload their own tracks they recorded with a machine that supports up to five devices for the user to apply the system to…one such system I am in possession of, and which can repurchase its exact configuration of from an assembly line of parts that has been running for hundreds of years and has reached mastery of perfection.

Next: A Summary of Virtue and Piety »
« Previous: Super Freaky Reptile Reality