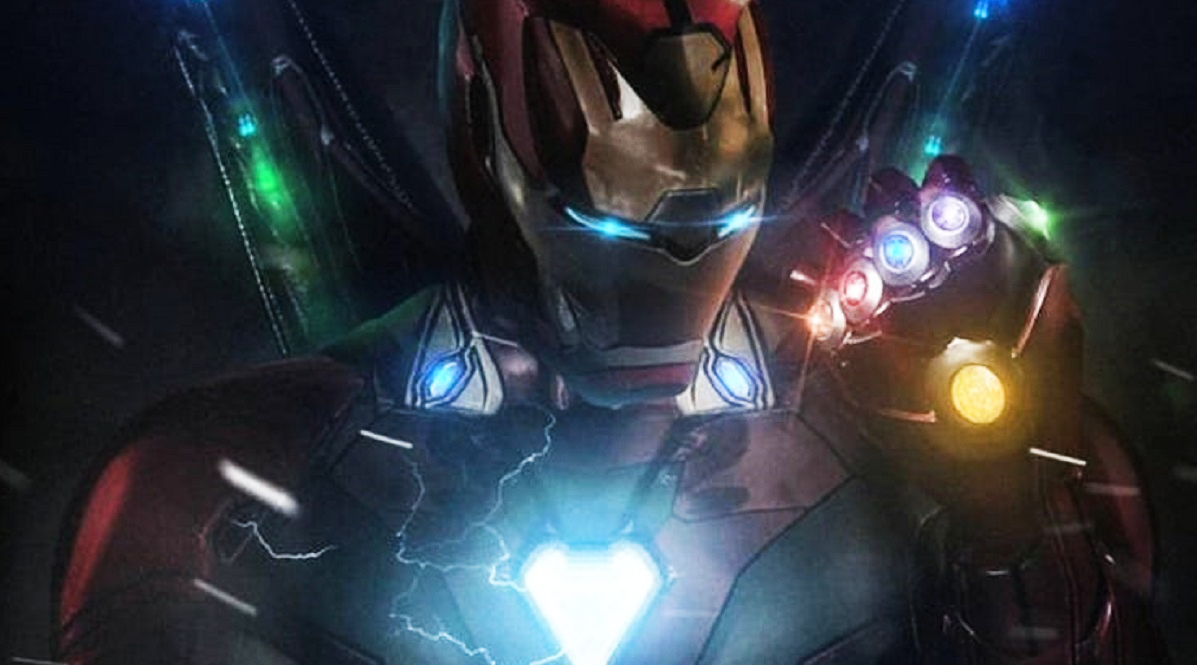 When the heroes in Avengers: Endgame time travel, they shrink and move really fast. This is possible with Pim Particles, which I don’t know anything about, but the time travel part is right on the nose. The shrinkage allows them to accelerate faster, because Force providing momentum is equal to an object’s mass, time’s it’s acceleration, so if force is held constant (and they can move spaceships, furreals) that means the objects acceleration increases if its mass decreases. Hollywood has most certainly mastered weight loss gimmicks, by now, so I see this as doable.

Here’s the kicker: Einstein’s Special Relativity Theory (which is too messy to write here, but is available at wikipedia: https://en.wikipedia.org/wiki/Special_relativity), which is proven science used in technology such as smartphones and blu ray players, tells us that the closer to the speed of light something is travelling, the slower it subjectively experiences time. So after losing mass and speeding up, the heroes of this story are PASSED UP by the present, and fall backwards into a new time.

I don’t really understand how they teleported, and maybe the X-Men’s Nightcrawler might be a good teacher on how time is indistinguishable from space, but I never really liked the idea of spacetime and thought it was just a relic of mathematical formulism.

That might be what all of this is to begin with, since, even though I witness faster than light (explained as such by teachers) shenanigans on a daily basis, it is more easily explicable that I am a creation, and my creators are willing to introduce “far away” stimulus like sounds and images in my environment instead of letting me see the things themselves, so as to keep me isolated; So I’m either outclassed by technology too crafty to survive upon, or god has me in a cage. Neither option is ideal, but those are really the only two explanations. If god hates me, I don’t think anyone will be surprised, because most people suffer from alienation in their lives and already think everyone is out to get them. If it is indeed technology, that is something more tangiable than god, and our scientific explanations can capture some of the more titilating outcomes of what we can measure and record of the basic systems of these advanced artistic perceptions, and how they interact with our perceptions and bodies as compared to what we can deduce from thinking about our always-hidden, and hostile, creators.

About this website
EN.WIKIPEDIA.ORG
Special relativity – Wikipedia
In physics, special relativity (SR, also known as the special theory of relativity or STR) is the generally accepted and experimentally well-confirmed physical theory regarding the relationship between space and time. In Albert Einstein’s original pedagogical treatment, it is based on two postulates…
I don’t know why the wikipedia article shows Stephen Hawkin’s light cones for the default link image on an article about special relativity. I’ve spoken about Hawkin’s model in the past, and how I think it would be better represented by an “Area of Affect Sphere” that shows exactly how far a person’s range could possibly be given all the actions they have available to them.

(-) you are the dash and the parenthesis show the reach of your vision in a one minute span that allows you to move around and watch,
but if you are on a bike or electric scooter it looks like this (__-__),
in a car or bus it looks like this (_____-_____),
and if you are in a plane it looks like this (__________-__________).
If you believe in galactic speed limits, the farthest you can see in one year would be a dash with parenthesis one “light year” away (light years are a measure of distance, in the poorly-standardized physicist’s systems of equations, the distance light travels in one year, to be exact. (Years are kind of dumb. I don’t really know what light has to do with seasons that are artificially generated, really. Not even the day is relevant any more. I am fairly certain at this point that solar cycles are like stop lights in that they are a form of artificial light (and by that I mean fabricated, not fake) ) ).

Next: The Devil Is In The Details »
« Previous: The Inescapability of Escape