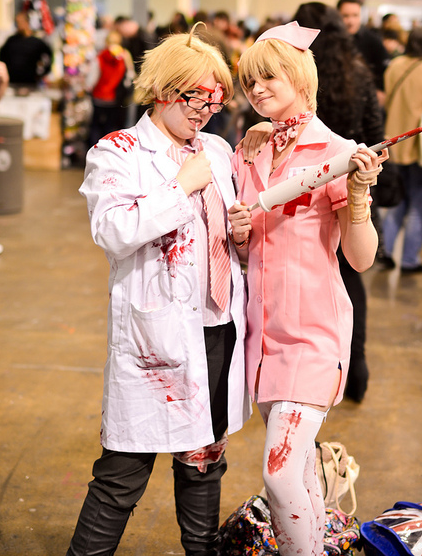 Turn off  Audio Description (AD) on your TV if you get the impression that it is talking to you or following your thoughts or actions.
Next: What the Hell Just Happened? »
« Previous: Mathematical Collision Detection