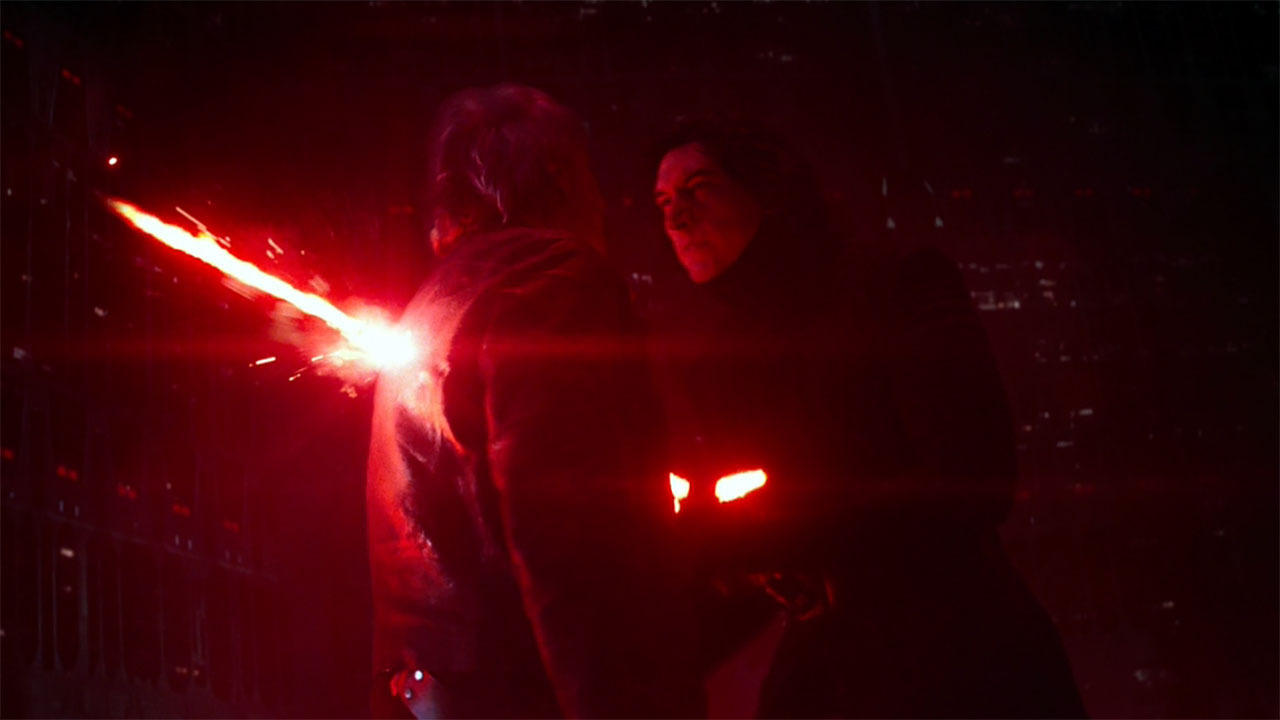 I believe my emotional responses to most media are controlled by the media. I do not think my emotions are reactive to the media, I think the media package includes emotional responses in the box. For example, while watching the Star Wars: The First Order movie, I didn’t feel anything the whole movie, but still got goosebumps emotional stuffing when [spoiler] Han Solo was killed by Kylo Ren [spoiler]. I don’t really feel much emotion on a daily basis, and I almost never complain. I used to be a highly emotional person, feeling huge torrents when even the slightest word was spoken, but now I am barren. Was this a change to my body from the mental health professionals? I don’t know, but I feel all the worse for it, and I want to go back to how it was before. My inner thought dialogue and emotions disappeared at the same moment my body shrunk, when I was texting my mother on the porch and the police showed up unannounced and tackled me and I blacked out. When I awoke from that moment, my whole existence was changed, body, mind, and spirit, and yet, I still felt a sense of connection to my old identity, from my memories of being Abdullah Hamad. I do not have even a fraction of the original Abdullah’s talents, beauty, kindness, grace, skill, and intellect, and I know that I am not who I think I am, but I don’t have the conviction to break away and come clean with my identity, since my brain programming is set to default believe I am him. I don’t know if I was grown in a clone tank with videos playing in my eyeballs that I was him or something, but I’m fairly certain I am a good person, and that he will not come to any harm from my activities, and that I will only bring a good reputation to his name, even in the age of racism against Abdullahs, and counterterrorism forces trying to pacify all thought, movement, and freedom in the public sector. Some of the memories I have are of different people that I only ASSUME come from Abdullah, and some memories of him I have are in the third person with assumed first person identity – sort of like a picture that someone took of me while I was doing something interesting with friends, although there was no camera present at the time the memory was formed. I know that artists are good enough to entirely fabricate the world so that it looks realer than reality, so I’m almost entirely certain that a large number of my memories, memories that I think are mine, are actually just stimulus from some grand art colony that informs the thoughts of people all over the world. Abdullah had a lifelong crisis of faith that I do not share, so I am not inclined to self critical perfectionism, as my self is not expected to replace god in my life. I also don’t have issues with lovelorn loneliness and desires for emphatuation with sexual dalliances, like Abdullah had, even though he never achieved his goal of finding a mate and bearing children and being a father. Altogether, I am a very different person, and I tend to eschew the rites of Christianity and Buddhism and other “Resurrection”/”Reincarnation” myths and focus instead on the hellscape of post modern mass production, industrialization of cities and factories, futurism, and the unfortunate disposability of mankind, as in the current age, man has been made even more insignificant as compared to the rest of the world than at any time previously in history. I hope that you can learn more about me and how I perceive myself and the world from this writing, and would like to assure you that I am not paranoid, psychotic, irrational, rampant, violent, threatening, scary, different, or unlovable in any way whatsoever. If you are against the idea of recreation of life, you are against the idea that any two objects should be modeled after one another in any way whatsoever, and in that sense, it would be as though you would never eat the same meal twice, or think the same thought twice, and this would be very unfortunate in the extreme. Thanks for listening.

Next: Thank You For Smoking »
« Previous: The Intergalactic Secret Police