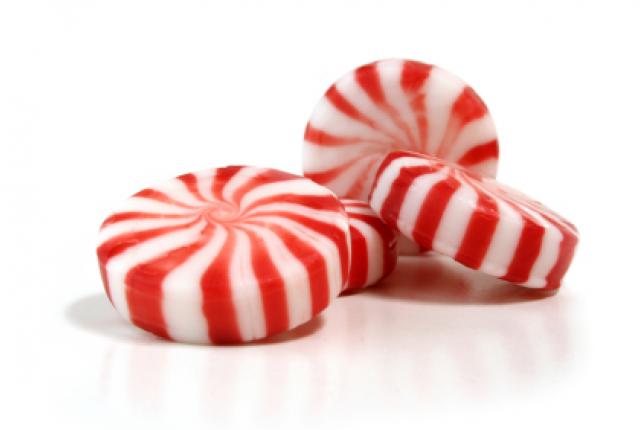 Banks are currently able to loan out $10 for every $1 they take in from deposits. This devalues the currency by 90% on a yearly basis. This ten dollars is often used to purchase real world goods by banks’ clients, through the use of credit cards.

That means, every year, a person who saves money instead of spending money has to increase their net worth by 1000% accordingly, or find 1000% of their net worth to save in economy and efficiencies, in order to maintain the same level of comfort and spending power, due to inflation and product decay. An alternative would be to give birth to 10 children each and every year, which is impossible. Maybe, everyone could just take out ten-dollar loans for every dollar they deposit, which works in the banks favor, due to interest rates and contracts, but ensures that a person can maintain spending power.

Those things would make the most sense as a fix, but it makes more sense for banks to lend money at a smaller ratio, such as 1.125:1, instead of 10:1. This would ensure that people are adequately able to leverage the currency’s intrinsic value by converting the numerical representation of currency into real world goods by acquiring notes and coins that have more inherent value than non-physical sums. While it exists in a legally grey area, converting coins into goods is a viable method of industrializing and constructing technological goods. In support of this benefit, lending at a lower ratio ensures that the credit industry maintains metallurgical backing, and that a run on the banks resulting in lack of coins will not take place when a new, beneficial technology is in need of industrialization.

To play the devil’s advocate for a moment, it may in fact more beneficial and less industrially wasteful if the currency is not converted into coins before it is converted into goods, but there are still considerations to be made involving the regulation of banks. For example, the value of raw materials and resources when viewed in counterpoint to the cost to purchase a finished product at the register made from these raw materials should always exceed the ability of banks to purchase the whole lot out from under people via internal deals with industrialists who may be offered better rates on loans for their cooperation with the credit-inflation framework. Thus, the amount of credit and influence banks get from their deposits in their ability to lend should never allow them to exceed the total value of goods in a community, and perhaps there should be a set percentage to the value of the market that they are able to lend, instead of pinning the amount to deposits. This would require a large effort in monitoring of sales and manufacturing, to ensure illegal markets where products are traded outside the publicly known sphere do not arise.

It is best to avoid tying the value of money to inflationary credits on cards, that hold no real world value beyond exchange of goods for mathematically tenuous numerological reward, because the debts often go unpaid upon the death of  a person. Considering a person’s death when they are deeply in debt, businesses have no ability to recoup the costs of selling their product, and must raise prices for everyone, leading to further devaluation of the currency and further reliance on plastic cards that track every transaction to rule our lives.

Further research would need to be done in how banks reinvest their gains, whether it be in building more banks, financing public works, or pressuring citizens for more money through security contracts and high margin business fronts, continuing the cycle of debt and banking fees.

Whether they are preferable to currency controlled by the Federal Reserve, which is the unspoken hand of the federal government, remains a question that must be answered by the people. The Federal Reserve has it’s own goals and methods of function in contrast to banks, and yet, still manages to act in concert with other governmental pseudo-organizations to pressure the populace in ceding blood, gold, sweat, and spirit to the government outside of more traditional methods of taxation. These methods include influencing regulation that is undertaken by the three branches of government, extracting mineral wealth, and printing money to finance government programs and projects, at the expense of people’s ability to gather and spend their share freely at maximum pursuit of happiness.

Next: Electro M&M Flux »
« Previous: “Since every individual is accountable ultimately to the self, it is the formation of that self demands our utmost care and attention.” -Frank Herbert, Chapterhouse: Dune