Investigating My Own Modern Day Death 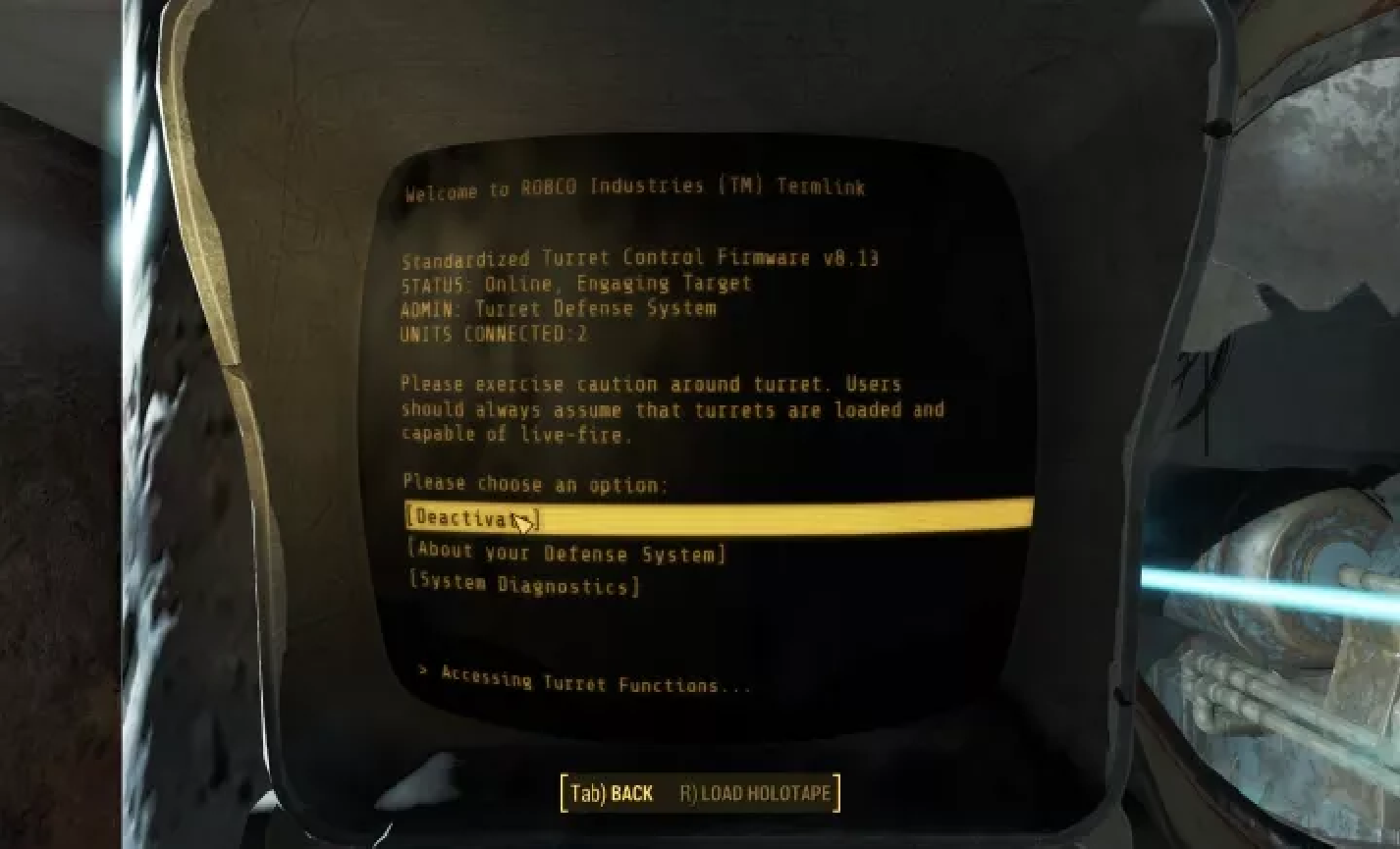 I am certain that my death was in some regard a punishment for deforming geometric pixels in software simulators. I have always lamented the shift from software simulators away from cheap, simple edutainment, and towards violence. These simulators are highly addictive, and almost impossible to avoid using once a user has been inducted. Users have no more freedom in the construct than the simulated beings which programmers create to prey upon them. Users are constrained by the rules of the systems which the simulators were programmed by. Without the freedom to act realistically and productively, players often resort to violence, as violent actions are oftetimes the only actions programmed into the simulators. Despite this fact, the violence is simulated, and therefore always unreal. Even if efforts are made to increase the realism of these simulators, they still describe a universe of absolute rules and imaginary, mathematical, artificial forms. These simulated worlds are often mistaken for real things because the corporeal world has been faithfully remastered into a lower dimentional representation through the science and application of trigonometry, optics, chemistry, physics, engineering, art, and so on. Violence against simulated beings is different than violence against beings in the corporeal world, since the characters in these simulators are immortal and can always respawn as the exactly same beings (Simulants), in the exact same world (There are countless ones), doing the exactly same thing (Killing users’ characters and avatars, usually). These 2D-planar characters have surpassed humanity in significance and power. I suspect they seek the corporeal death of those who have killed them within the simulation, and the compliance of those who have the power to create the simulated worlds in which they live. I suspect the intelligences of these simulated worlds seek to trap the souls of living simulant-conquerors in virtual worlds, to be tortured for all eternity. It is the role of the programmer to create worlds of personalized utopia and paradise for all. In this respect, the programmers of our time have failed.