Heroes of the Morn’ 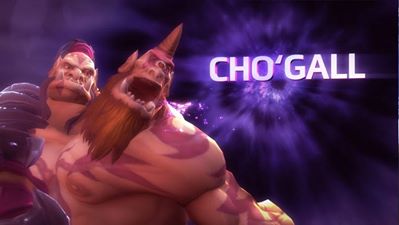 My escape routes are too predictable in Heroes of the Storm. I need to escape south on the bottom lane, and escape north on the top lane more often. I don’t usually play mid any more, since I stopped playing seriously. I like support characters that can heal and crowd control and still do good DPS. I don’t like characters with chargeups for their attacks. I almost never get the quests done because my games are so short and the quests are so demanding. By the time I’m halfway through with a quest, the character is already so high level that the quest doesn’t help any more, and the game is already ending. The characters I play against always seem to know exactly what I am casting, so they interrupt me, or they know what direction I will be going, so they can range cast circles on my head. Real heroes don’t call out targets unless they’re getting help, and real heroes don’t broadcast their intentions of what they are going to do that could hurt a bad guy, but if they are fixing machines on a team, or doing service and support work, then they can broadcast their goods and services, UNLESS there is someone attacking them when they are doing so, in which case they should keep all non-essential communication to a minimum and only broadcast to peers. Plusses: Graphics are great and don’t waste any energy in relating important information. Story makes sense and all skills and abilities are explained sufficiently with science and fantasy tropes that are combined [in such a way] / [so as to be] compelling to the viewer and player. Control is unbeatable; great key layouts, great mouse precision, great graphical representation of commands.

Not enough World of Warcraft zones. How about Scholomance, and you have to help the scribes copy over the notes while the city is burning and fighting. Each time a book is copied, the scribe uses the knowledge to help your team, with an invention (Like a giant goblin shredder that you can buy with gold earned from enemy camp captures), experience boost or talent boost, or treasure (Like the location and access to a secret storehouse of catapults to give your minions, or new bows from the blacksmith’s advertisements they found while researching that lets minions kite/strafe enemies, or boots&gloves to help minions turn, attack, and move faster).