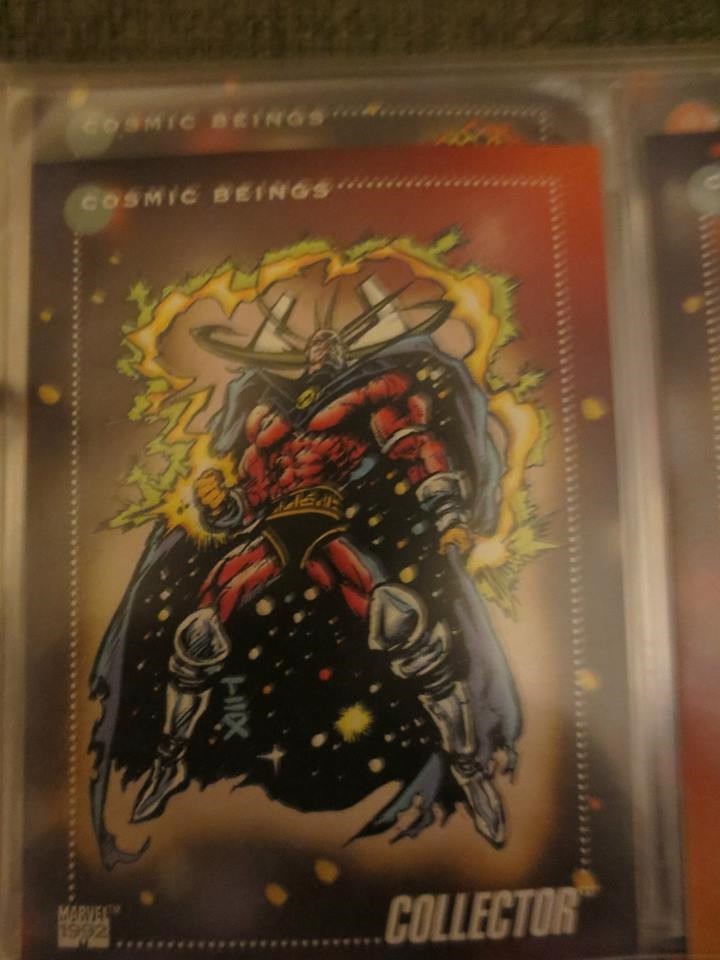 There’s no other feeling in the world like trading card games. Is The Game, “The made up rule sets and powers of the characters and ideas you play with using the cards when gambling,” or is The Game, “The act of trading and selling the cards with peers?”
There’s something for everyone these days, not just Magic: The Gathering. There’s Adventure Time, for cartoon joke hispsters, Dungeons and Dragons for renaissance math nerds, Marvel for bodybuilding saviors, Star Trek for spacey science addicts, YuGiOh for war strategists, and more, all waiting to be followed, sleeved, enjoyed, hated, played with, traded, learned about, sold, and talked about, with, and alongside, classmates with similar interests.
To make a lifelong friend, or a grumpy enemy: that is the true watermark of maturity.
Cards are both food and poison for the mind, body, and soul, and kids learn to take risks to get cards they enjoy either the dyes on, the rules of, or the rarity of, in order to generate a wholesome market. It is one of the only ways a kid can learn to be a good business person and assessor of art and knowledge and spirit, which is popular these days, as evidenced by shows like America’s Test Kitchen, Pawn Stars, Storage Wars, and other shows that have been greenlit, but still miss the mark of popularity due to repetition of old cultural stereotypes, or rude behavior.
You may even be able to look at the fad in superhero movies as a reaction to a more sedentary society that is being encouraged to look upon the human body as a part of life in need of growth, through media encouragement.
The growth cycle typically goes, Comic<->Cartoon<->Cards<->Movie<->Videogame, a process which is very antithetical towards properties that don’t START as movies, then fall to user-generated machinima and catoonish memes, and usually skips the collector scenes entirely, which are highly demanding, physically.
As an aside, I think the Shounen Jump Alpha anime, “Toriko,” would make a cool trading card game, as it picks up on the popularity of cooking shows, hunger games, dunder-headed heroism, and cartoon circulars. You could have two competing eaters and a shared pot luck of food, and fight over who eats each item, until their “Belly” is full. Some foods might make you stronger or weaker, and you could have event cards and items to stage battles and make your character pumped up, or hurt your opponent, which is always the animal, vegetable, or mineral providing the food on the table, and not the person sitting accross from you, holding their cards, and sharing in thanks after calyptic earthquakes and disasters befell you both. Some people may put bad poisons in the pot luck, and some people might put yummy powerup foods in the pot luck, strategically, but the rules on the cards might have no relation to their actual nutritional value coming from the dyes. Think, “Strategic Hungry Hungry Hippos.”
Even video game company Blizzard has come out with Hearthstone, a surprisingly popular *computerized* trading card game, based on their own World of Warcraft universe, in order to compete with M:TG, which is more wasteful in terms of dyes, and less rewarding in terms of stable collection than the card versions, although the animations and strategies and updates make it worthwhile. In line with the Toriko model, maybe they should introduce trade skills in the next revision on unit stat sheets, in order to increase the playfield strategy.
If you’re more into real world stuff, you can do the same with sports cards that have player stats on them, and fantasy leagues.
Fun fact: Clear plastic sleeves are far cheaper per unit than the cards, because they require no artistic work to generate, increase the value of whatever they hold, decrease depreciation, can therefore be seen as utilitarian, and, thus, can be sold at a high markup along with the cards for profit, both present, at the risk of flooding the market with trade partner’s saved product.
Suggested Listening: Muse – Black Holes and Revelations – “Black Holes and Revelations” 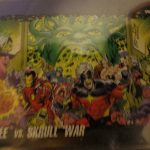 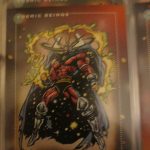 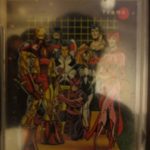 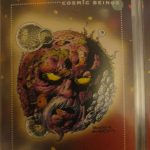 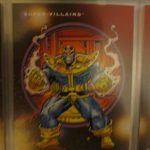 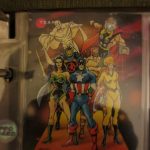 Pictured: Marvel Cards from the mid-late 1990s, including characters that made it to the big screen in the 2010s.