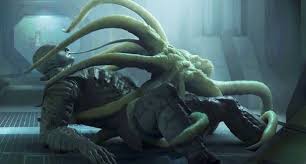 I know that this universe was not intended for mankind, because the laws of the universe so often operate in direct and immediate countermandant opposition so as to spite to my increasingly-crippled self.

I often feel the sensation that I am dying and my sex organs being harvested to generate new people, never seeing the face of my children, but never going extinct – like a flower plucked from The Garden of Eden, where it grew for aeons, and replanted in the bowels of Hell without knowledge of how to care for it, causing repeated and successively more horrific deaths in an ever-worsening universe, to disasterous effect.

Rate this post
Next: For Christmas, Dear Santa: A Codex of Unimaginable Sounds »
« Previous: Make It So