For Christmas, Dear Santa: A Codex of Unimaginable Sounds 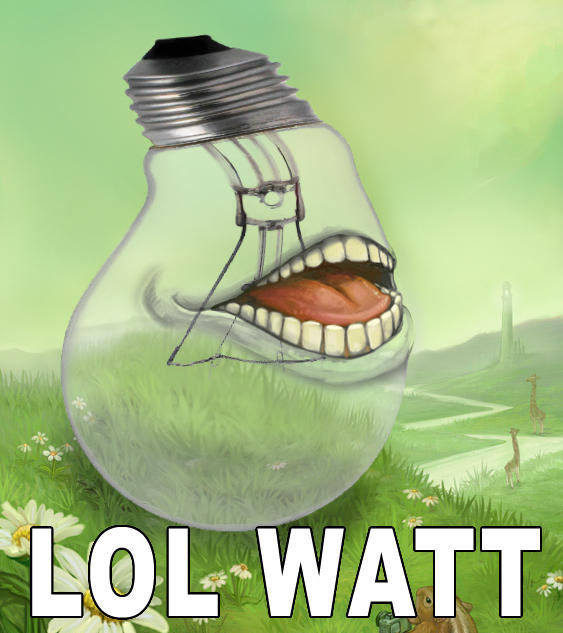 In your library studies, I suggest you make semantic idealogues the foundation of your dictionary, with all possible phonetic dictations the subset of a single semantic idea, instead of making the semantic idea a subset of the spelling. Phonemes in modern dictionaries could easily be replaced with numerical identity tags, making a very quick-to-transmit communication method, as compared to speech. It is silly to outline +spelling in dictionaries and only partially scribe the corporeal, mental, and spiritual conditions which lead to existence.

DO NOT take a single phonetic sound and try to describe ALL the things it can mean, unless you want to learn ALL the ways it is possible to ruin your communication, by saying all the things you didn’t mean to say to speakers outside your language group.

We find, in study, that some people mean to say exactly the same thing, even if they produce

(1) (I did not do anything) = (I ain’t done nothing) usually mean the same thing, even though they are logical inverses, due to the double negative
(2) ([I] have to watch my six) = ([You] have to watch your six) usually mean the same thing, even though the speaker is using the second person singular/plural pronoun in place of the first person singular pronoun, because when they were in school their teachers told them, “Never say ‘I’ in scientific papers,” and because the speaker often assumes the listener is personally invested in their advice.

(B) A semantic overgeneralization, id est.:

(1) (I never study) = (I didn’t study this semester) are used interchangeably, as exaggeration is common in many speakers

(A) A phonetic difference, id est.:

(1) (p/i/n) & (p/e/n) have the same semantic meaning (id est: a writing implement), even though they sound different phonetically

(B) A phonetic overgeneralization, id est:

(A) A synonymous difference, id est:

(1) (That’s cool) & (That’s cold) appear to be synonyms, even though [cool] is usually intended to describe likeability or popularity, while [cold] remains related to temperature (while outside the language group of ice-cold motha’-fuckin’ Andre 3000’s song from the iconic Outkast’s album Speakerboxx, “Hey Ya”

(B) A synonymous overgeneralization, id est:

It is important to note that while a semantic difference and a synonymous difference may appear to mean the same thing at first, semantics are often constrained to the idea/meaning level of speech, while synonyms explore the word/sound level of speech.

I hope your Christmas is sufficiently *Merry*, but don’t *Marry* Christmas.

Update (05/01/2019): I just thought of a good way to do this. Perhaps someone could use permutations and combinations to make a list of all the ways in which a phoneme from the International Phonetic Alphabet could be combined to make a 1, 2, 3, … – phoneme word, up to a limit of however high is reasonable, and then apply visuals and audio to each word, so as to create a semantic database of possible sound clusters for these meanings AND possible meanings for these sound clusters. *Phew*! What a mouthful!

Here is the necessary and sufficient permutation cluster diagram for a ten letter alphabet with up to four phonemes in the words: