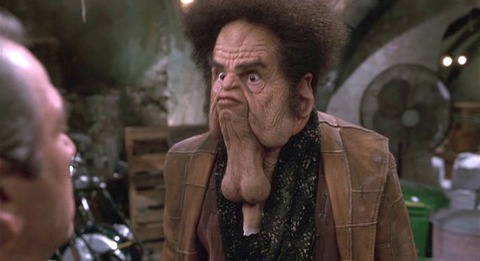 The Sony Playstation ignononomously popularized memory blocks. It is not memory blocks I seek; it is memory spheres. Layered spheres with standardised, transferable panels for transmitting amongst layers of a singles sphere [ (o) ] and between [ O ) > o ] spheres. Water droplet unification is a little too hard for my simple mammalian brain to follow, so I prefer to see spherical radial planes of matter that can be enlarged and shrunk with lenses (also spherically, radially planed i.e. spherical/radial) such as to transfer an architecture and “CTRL+C, CTRL+V, CTRL+Z, CTRL+X, …” using polyproperterial printing.

Toroidal fan drones are not the end game of flight. neither are chinooks. Onion ships are the only solution, Unlike the death star, they would have more than one exhaust pipe, allowing them to transport their layer-stored cargo vectorially AND tensorily, Unlike our sun, they would necessarily need to not run on ignition fuel that has caught flame, although they could obviously make a go of it, from my thousands of days of observation of the sun’s cycles. They might run better on clean air suction and pressure, via [[[sphinctering] and [concentrical]] [sucking] and [blowing]] ports].

From a communication standpoint, it might be possible to use distinctive aerial maneuvers involving rotation of the sphere about a fixed arbitrary point (relative to [color and center of mass] and any perturbances due to differences in color of the visual focus compensated for with navigation control). Mathematically, the radial ray traced by the special points [x_1, y_1, z_1] and [x_2, y_2, z_2], generalizeable to a trace mapping of an arbitrarily large sequence of movements through the [x_n, y_n, z_n] series, as codified communicatorily for the specific sphere(s) in question and their need for succinctness and content in a known universe.

Update (10/18/2019): I played Destiny 2 about a year ago, and one of their enemy types was modelled in this fashion. Sadly, I was asked to fire a rocket launcher at it. Games. Hmph.