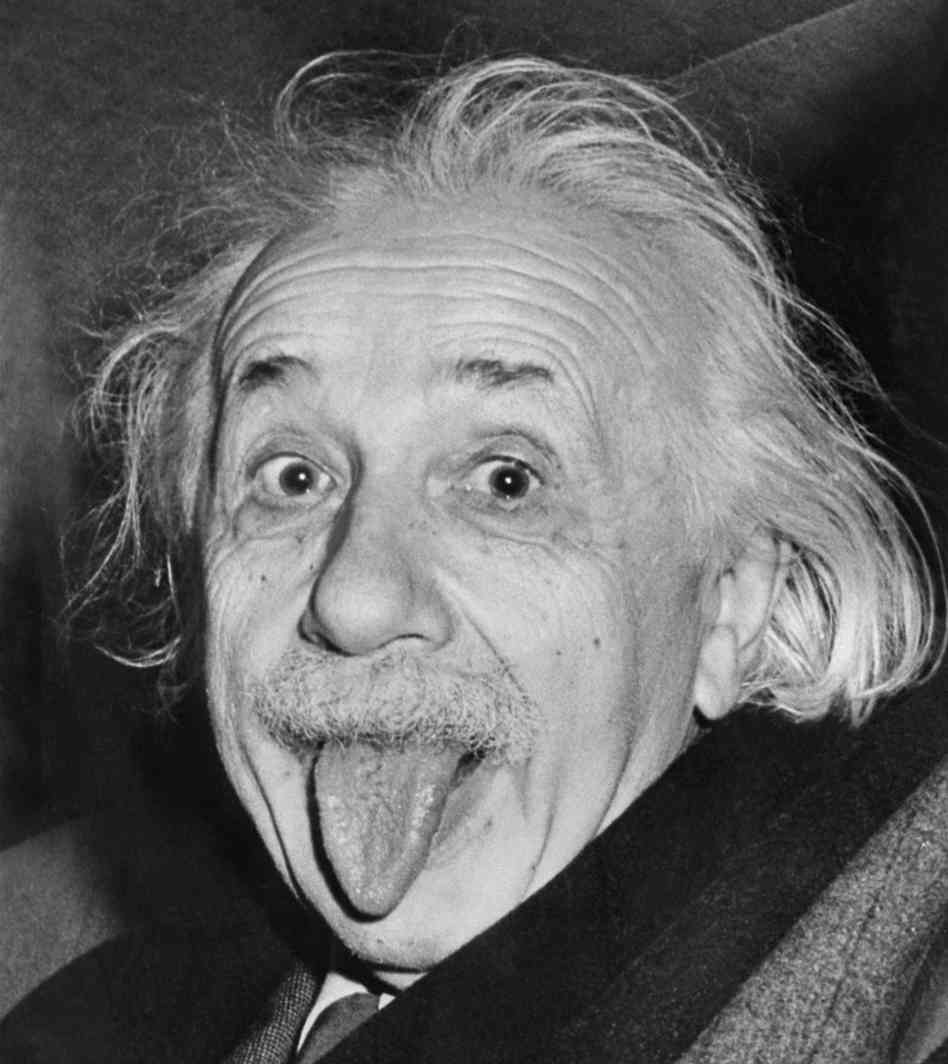 Einstein’s postulate that nothing is faster than the observed speed of light is wrong. Ultimately, what he proved was that we could not visually and objectively perceive anything which travels faster than light, which is a limitation of our ability to sense its presence, but that’s not to say that things which travel faster do not exist and can not be weakly experienced. As it happens, it has been proven by scientists that information itself can travel faster than light, through bitwise examination of particle spin during quantum entanglement of two particles, and it has also been proven that there are mediums through which light can be transmitted that may change it’s velocity. As humans, though, our perception of time is directly linked to our perception of our environment, and it’s probably no stretch of the imagination to say that there are probably things out there that travel in the other direction, in respect to our own perception of time’s passage, but are not easy to experience due to limitations of our senses, as we are programmed to experience time (entropy and change in our environment) in a very specific fashion. How weird is that?

Perhaps any object which can be seen to act on behalf of another object can be said to be pre-emptively acting on behalf of the other object, and as such, may be confused as being the same thing, or as travelling faster than an observer’s ability to interact with it, which with laser pointers, is the speed of light. Be sure no one can see you assholes aiming that dowel pointer, amirite?

Suggested Listening: Tortoise – TNT – A Simple Way to Travel Faster Than Light That Does Not Work.

Next: Ex-squeeze Me? »
« Previous: In the Throes of Ennui