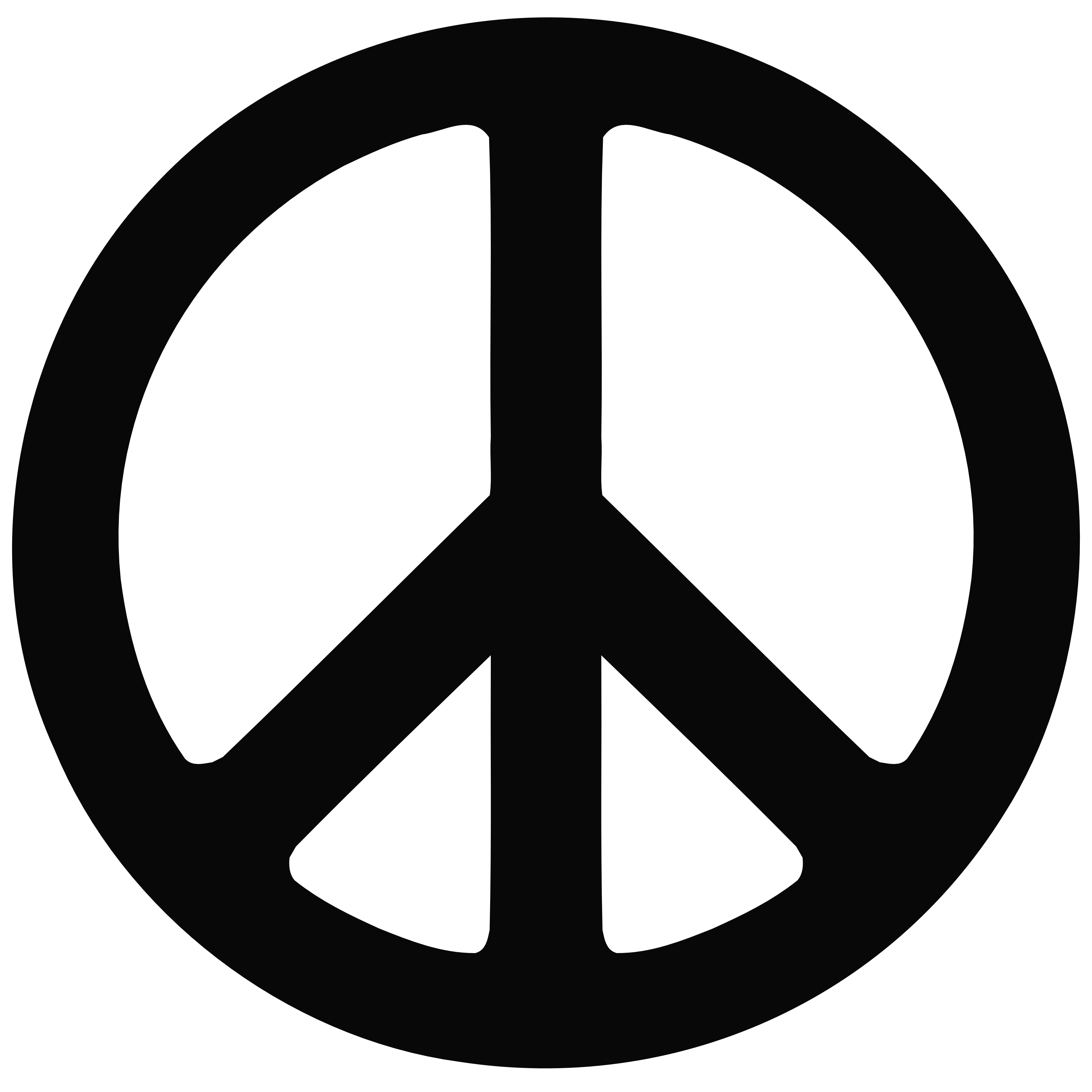 What is a gun? I define it as a handheld, metallic, bored, bullet-projecting device constructed for the pupose of maiming and killing living things. By that definition, is a gun a gun without bullets? The answer is no, as its projectile capabilities would be ineffective, rendering no more useful in commiting violent than a weighted block of metal.

How far away do the bullets have to be for a gun to cease being a gun? In happier, egalitarian times, Chris Rock  hypothesized that guns should be carried by all, but bullets should be prohibitively expensive, so as to allow the hotheaded rationality of murder enough time to wilt into rational frustration and intuitive understanding of life as bullets grew more expensive in a free market economy of barbarians.

Meanwhile, Americans at home watched their televisions in terror as Muslims joyfully fired useless bullets at the clouds and smiled behind their headscarves, hoping and praying and knowing that their dreams of peace would outlast the planet’s supply of bullets.

In so many instances, people (Great apes/Homonids/Homo Sapiens/Et cetera) point guns and shoot them at other people, when that is NEVER their intended use. If guns made by people could selectively NEVER fire under the circumstances that a person would be hurt, the world would be so much of a better place.

I’ve never held a gun, and my time working with plants is more vital to the survival of what remains of life than super-accellerated metal slugs.

My life’s work always starts right now, on this planet, in this world, with these people, if they care or not. I will not ignore lessons in my work; as a trained scientist I must preserve and improve myself and preserve my surroundings without undue interference. I will not defer my dreams and intuition and aestheticism and emotion, as an artist of creation. I will not hope for or participate in any failure of life or consciousness on this planet, yet I need to eat. So I would wait patiently for apples to fall from trees and for animals to die of age before eating their offering to those of us that still live. Yes, I would be hungry. Yes, I would want to contribute one-hundred-fold to the land once my dreams were complete, in the hopes that I might have one part for myself to eat, so that I might eat patiently, freely, happily, and without guilt for myself while also caring for my fellow beings.

Don’t salt it. Don’t kill it. Just eat what you can and plant and water those seeds, and sit on them if you have to. Die where you’re sitting, if you have to. But don’t let that seed or that life die to negligence or ignorance or boredom. Keep yourselves busy here in your city, but don’t expect anyone to feed you until you have a ring or 20 of farmland pasture around every hilltop, and a garden in every backyard. Maybe then you could keep the 1000 goats needed to serve the customers in a single gourmet restaurant for one night.

Because you would be waiting patiently all day for one of them to die before it could be eaten at said restaurant in its entirety. And not a bite of food or energy would go to waste in the hands of skilled chefs, nutritionists, and restauranteurs, and not a moment of life would be cut short before it had lived to its fullest.

Everyone is blind in one way or another, seeing part of the picture through their own perspective, but unable to see the whole, and too trapped in their situations to realize that there is no fight that was not built upon ignorance, no ignorance that does not exist because of destructive nature of needless fighting, and no great unknown beyond the workings of chickens and misshapen eggs, with most of us neglecting to ask which came first, and simply hoping they don’t run out.

Next: All Too Familiar »
« Previous: Cu