Deaths In The Halls Of “Higher” Education 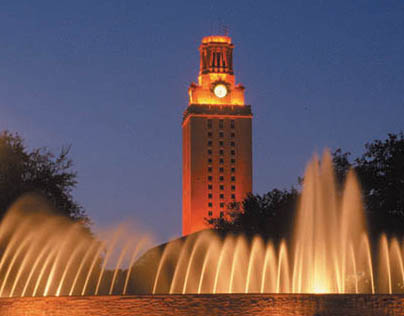 The old maxim, “Know your enemy”, falls flat when the act of learning casts suspicion on the student. I studied Japanese and Arabic, two cultural groups with low prestige that come under suspicion by cons in the US, and found nothing to hate in either culture. That being said, I was ostracized by monolingual English speakers and haters again and again for practicing my craft. When I tried to pick up Russian, the punishment was so technologically twisted, I felt like I was being assassinated by magic.

There are limits to how well prepared you can be in the face of a real enemy. I DON’T believe that, “When you look into an abyss, the abyss also looks into you,” and that the abyss converts you to your enemy’s side. I think looking into the abyss, so to speak, only makes you vulnerable to inspection from whatever you are studying.

School is supposed to be a safe zone for pervueing strange and alien ideas in a fashion that is both accurate and non-threatening, but university education is not as safe as everyone believes.I personally have enough experience with the university to know that courses a person signs up for and completes are monitored, and violent actions are often taken against people when their racial classification and their class courseload make them appear a threat to those who are monitoring the student. Be careful what books you stick your nose into! We were told when we were younger that our library checkout lists were monitored, and school is no different. Behave as though your worst intellectual debate partener, the one who blames you for everything, hates your style, and criticizes you, is constantly over your shoulder trying to shame you when you read books. This is the domain of the hostile mind, that has no means of assuage-ment.

“Curiosity” didn’t “kill the cat” all on its own, but the cat’s curiosity is still definitely what resulted in the cat’s demise when the intracranial-radio, telepath dogs found out what the cat was into.

Next: The Story Of The Grumpy Fish »
« Previous: The Devil Is In The Details