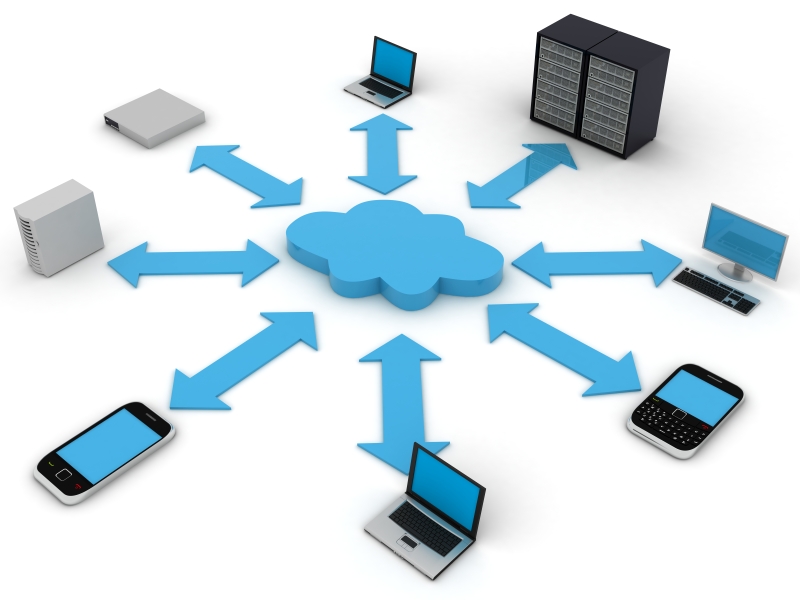 What are all you’s guys using for internet transfer? IPX, ISDN, TCP/IP, FiOS, Dish, SMS, 3G, 4G, et cetera? I’m wondering if I can get better network content by switching transfer protocols. A lot of my content appears to be canned or automatically generated by software algorithms. Maybe the people on the internet are just that weird, but I doubt it.

I’m kind of torn on unlimited internet bandwidth that’s useless or limited in quality of content (getting unlimited low-res pictures of your own butthole, for example), and data plans that charge a fortune for just a few gigabytes per month (handing over a week’s pay for a gigabyte of advertisements every month). Now that everything is stored via network hard drives and streamed from the cloud, I’m worried that internet usage speeds will suffer from increased traffic of the same stuff getting downloaded over and over with limited cache and page files and local storage, and that dedicated servers and website hosts that have useful information on a particular topic will go out of service from the crushing weight of mobiles, netbooks, modern consoles, and other forms of network-heavy, processor-weak, bandwidth-tunneling devices.