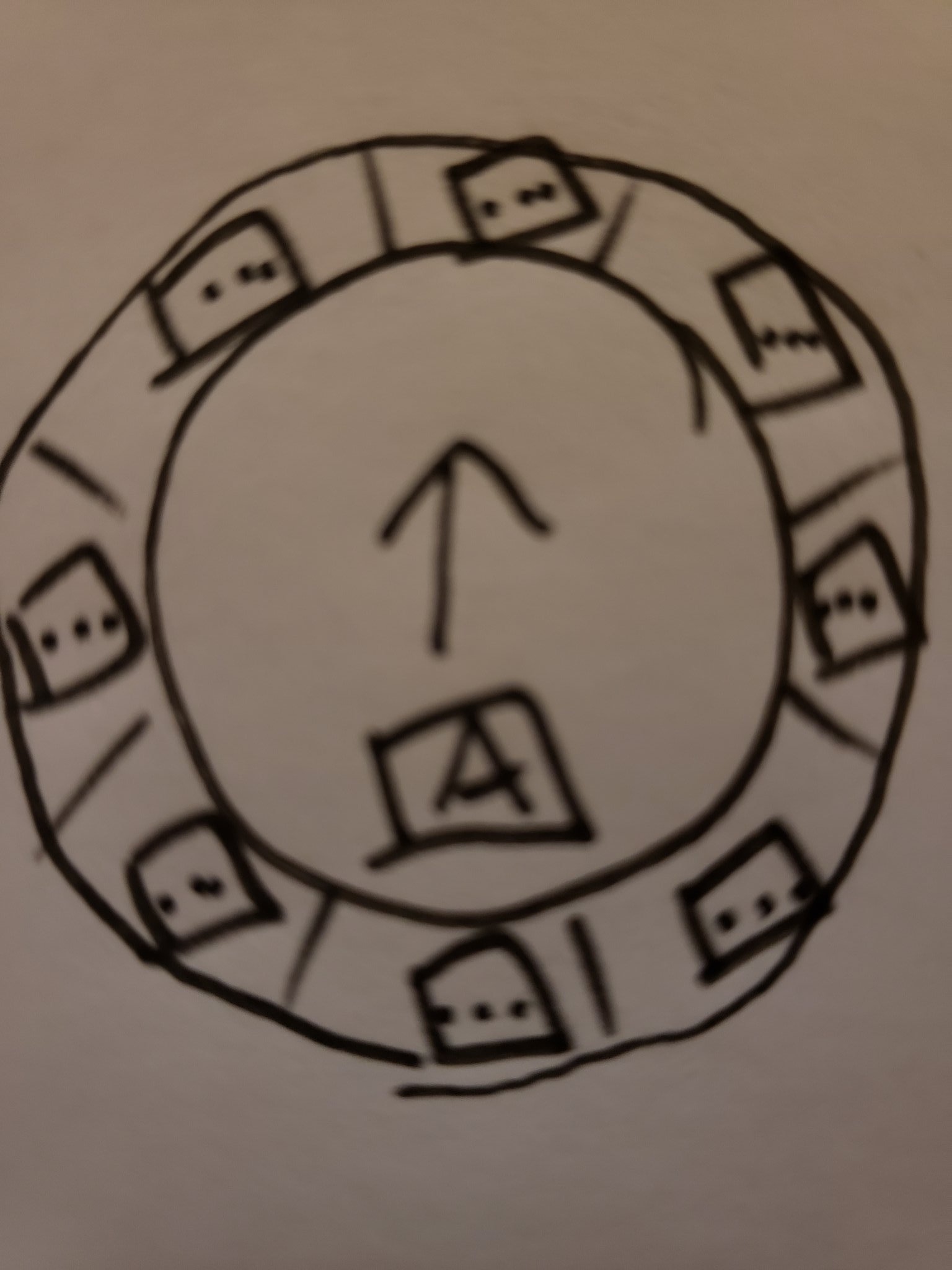 Here is the right hand portion of a user interface input controller I designed:

The left hand side is symmetrically arranged. Right and left input controllers, when combined together, are called the Deckastick. It’s 10 joysticks with eight directions each, and a vertical press each, for a total of 90 unique inputs. Requires lots of training to master, but the sticks have an optional LCD tracker between the two units that tells you what key has been inputted when you press down on the sticks or move them in a combination of directions. With the Decastick controllers AND the LCD, what we have is called the Travel Typer Pro (rechargeable batteries included). Works with a text editor or CGI wireframe controler or musical interface, and anything else you can think of that I haven’t considered yet…essentially a PC replacement.

If you think there are too many possibilities for the inputs, imagine the LCD has ten little image circles updating the user on what sticks are depressed or up, what directions all the sticks are pointing in, and a little nesting tool of 8 zones around each image circle that shows what new input will result from moving the sticks in any one of the available directions.

You can combine the 5 center presses on each hand for a total of 32 up/down combinations for each of the right and left controllers, making 64 total for both.

See here for an entry-level post of the digital mastery and science needed for this device.

2 sets of 5 fingers and 1 set of 10 fingers generate different amounts of simultaneous-press possibilities, but I should be worried about memory density and right/left handedness motor control, symmetry, and stuff like “impossible-to-produce movements in standard hand configurations.” Haven’t done the calculations yet for 8 positions of 5 (or ten!) fingers with up/down on each finger position, because of this.

I want my cyborg interface upgraded NOW, and yet, I must proceed with caution. I’m in the process of overturning a multi-billion dollar industry.

This device would make the entire computer mouse and keyboard and controller market obsolete. With a little extra effort, it might even be possible to affix a tablet-sized LCD between the right and left hand inputs, and get rid of laptops and desktops completely. Nintendo Switch controllers were very disappointing.

All of these languages could be supported with a single Decastick Device: 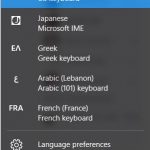 Here is a downloadable version of an excel spreadsheet containing the work I have done so far:

Update (07/01/2020): Studying the problem of language, hand in hand with phonetics, and phonology, and syntax, and semantics, we know that we can approximate a language using vague terms, like, “Alveolar”, “Nasal”, “Fricative”, and “Vowel”, and “Consonant”, both “Voiced”, and “Unvoiced”, from the “Labia” to the “Glottis”. These different physiological regions could easily be mapped to a single finger with eight directions and a vertical press, and any additional subdivisions of langauage, like spelling or symbol, could grant a speaker an additional semantic construct identity with only two additional finger wheel. Essentially, every language ever spoken with 3 fingers on this thing. Wanting to do “Pitch,” and “Stress,” and “Intention” and other linguistic constructs that are popular amongst the languages of the world might make things a little stickier, but I think sign language, inspiring technology to inspire sign language is a great step for thinkers of all kinds, especially arthropodal ones like ourselves.

Update (10/21/2020): Here is a video I recorded where I read over and summarize THIS VERY POST! I don’t think that counts as meta, exactly, but whutevs…

Next: I’ll Take A Regular, Please »
« Previous: World War Whatever