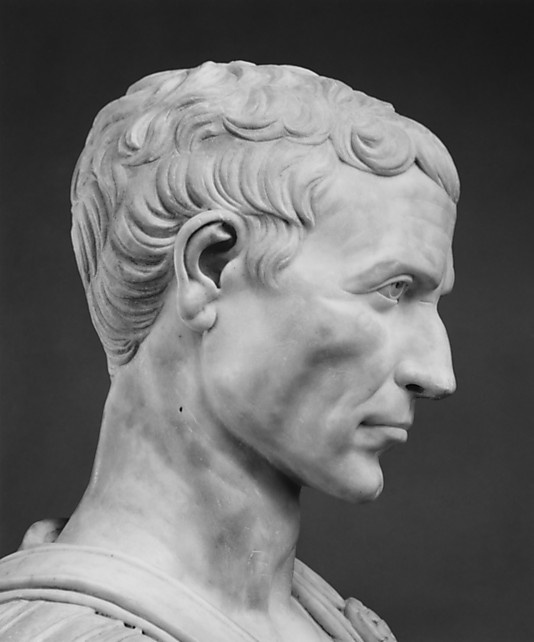 Did you guys ever hear about the time Caesar was captured by PIRATES? What? You think it was fake? Ok, who cares if some grad student made up a novel and posted a fanfic term paper for their Latin class. So, anywho, yeah!, Ceasar gets captured, and contacts the pirate leader, all like, DTF? The pirate king wants the Vir and is all like BOOTEM, BABY. There’s one problem. Julia is Julius and the pirate is DISSING IT when he finds out. Not before they exchange addresses, though. So Julius is like, WHAT, YOU BRO, BRO? and gets all hangry for killing the fellow man and whatnot. So he venits all the way over to the a-holes place, vidis his ass, and vincits all over his face. Seized. The pirate is slain where they stand, and Caesar jacks all of the Pirate King’s shit and has it shipped back to his mother’s pad, then he goes home and wets the bed.

Next: Allahu Azghar »
« Previous: SI Units Are Not Your Friends Any More