…And One More Thing! 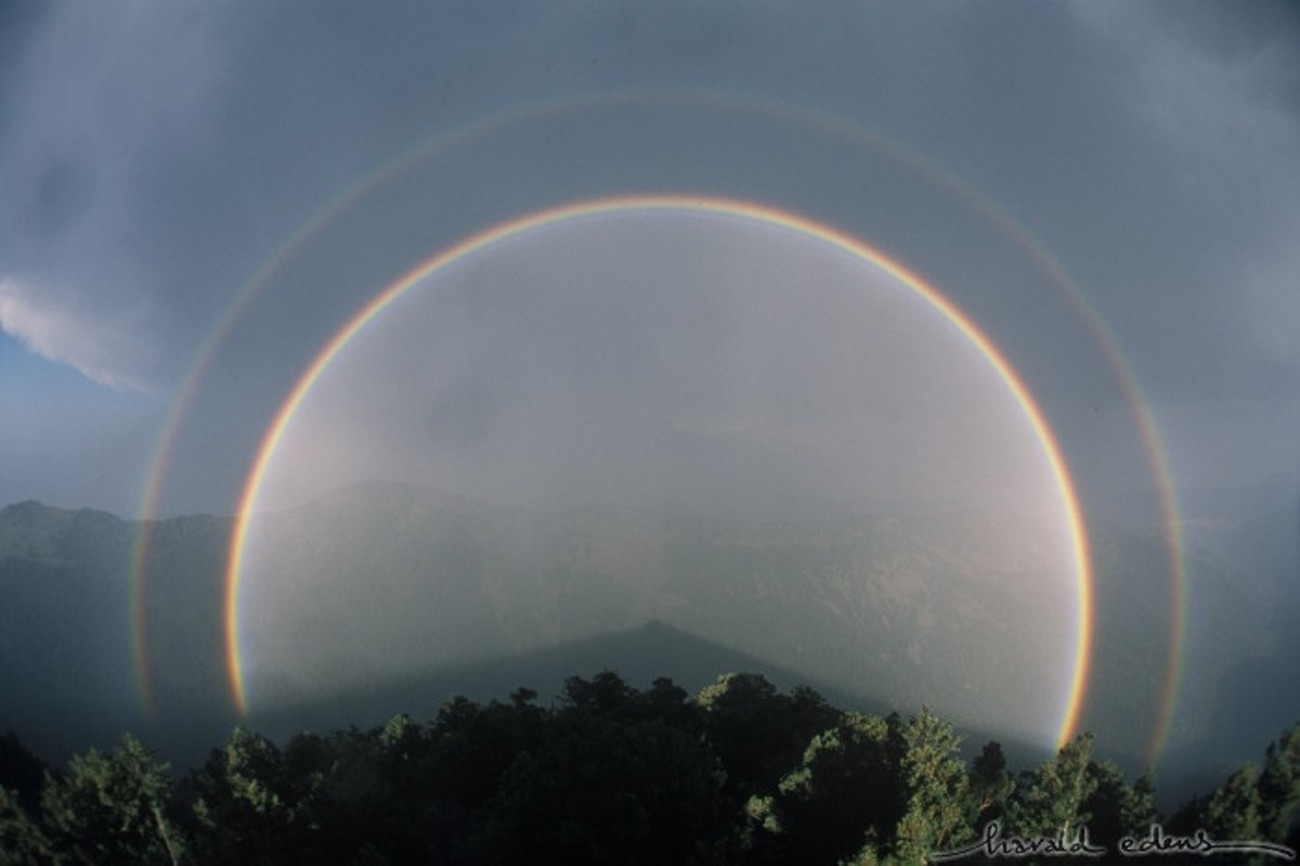 If people aren’t supposed to use homosexual slurs, they also shouldn’t use heterosexual ones. How then do we denounce people for wasting too much time on sex, which is, in itself, a taboo topic worthy of discussion and balance of opinion?

Denying the use of insults is akin to Orwellianly limiting the range of linguistic modifiers to good+[assigned group] and bad+[assigned group], which is fundamentally the same thing as a slur, if done mindlessly, and linguistically complicated and limiting, to boot.

I suppose people should then have to adhere to statements such as, “You are behaving in a sexually misleading manner that may result in the termination of our friendship due to emotional complications,” instead of just saying, “That’s gay,” finding that the loss of which might lead to forced unwanted sexual interaction, but the intent of the speaker in stating of this opinion, regardless of politeness of language, is identical, and therefore, I perceive the same need for use, and level of derogatory (id est, resulting in ceasement of trade of information) effect, in the moniker, “Gay,” as I do in, say, “Bonehead,” or, “Nympho,” or, “Boring,” or, “Psycho,” or, “Nerd,” none of which I am wont to speak, and ultimately, finding an almost complete lack of attempts on the behalf of homosexuals everywhere in insulting heterosexuals for promiscuant behavior or actions leading to children who often amount to little in the face of continuous underfunding to educational programs, as is the fruitless and often counterproductive result of THEIR actions in sexual practice, I sit at home and tinker, without the travails of sexual interaction to distract from my work.

It’s an altogether harrowing system in which we live, and sometimes, insults are a difficult concept to grasp, so we merrily, yet fruitlessly, use the ones that make little or no sense regarding our topic of derision, possibly out of a lack of understanding of how to properly set someone down a path towards irritation.