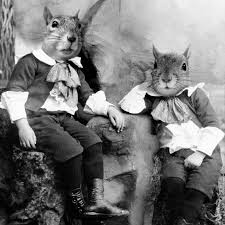 Next: Thinking About Machine Efficiency »
« Previous: Updated Terminologies for Physical Interactions of Light