A Summary of Virtue and Piety 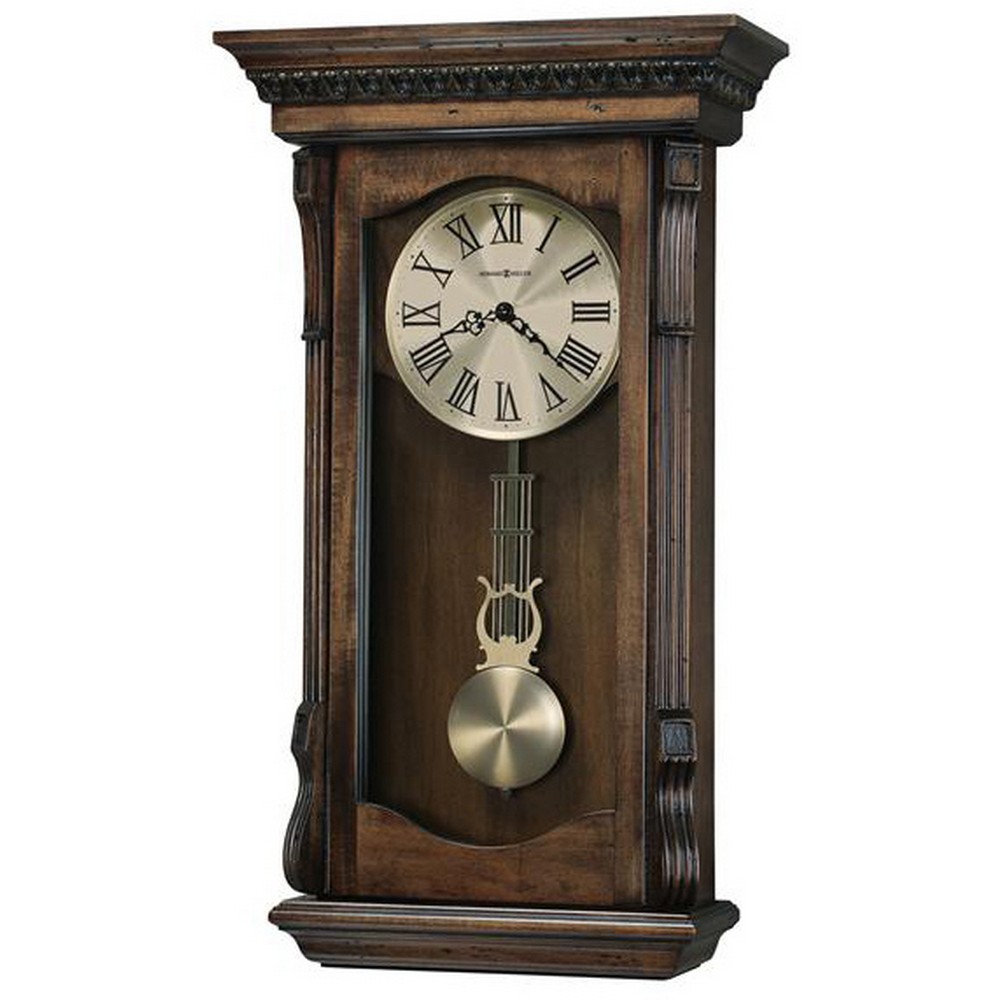 He who impresses his will upon the past by viewing recorded history and allowing it to shape his decisions and selects interventions from and upon it determines the content of the present day. He who thinks of the future and allows compassion to guide his life is mastered and impoverished by it. The needs and intentions of the future are guided by greed for it’s continued success and existence in the face of discomfort, change, hardship and failure stemming from the actions of its past. A balance must be struck between both. I suspect the gains resulting from the denial of something that provides a temporary advantage in the present in order to leave behind a better future for everyone selects-out and destroys those who share of themselves beneficially and instead benefits the continuation of those who take thoughtlessly, creating a successively greedy society that destroys itself anyway. God giveth nothing, and he taketh away everything. Some societies worship their ancestors and revere the world that was inherited from them, working to protect against interference in their past, so they might continue in their present way of life without loss. Some cultures worship their descendants and work to preserve the success of the future, that they might carry on without hardship.

Strangely enough, money is largely a tool of this balancing process. Money is potential for products, deeds, goods, services, and whatever else a person is willing to put a price on for others. People are either supposed to have a lot of products, or a lot of money to get products with in the market. If it’s one of the two, it’s usually on the way to the other end of the spectrum.

Money is not an indicator of lifestyle benefits, and until it has been exchanged for good products, it is worthless. Having a lot of money is an indicator of hard work, honesty, humbleness, humility, and generosity. Most people who have higher incomes pay the same fraction of the money they earn for their goods as people who have lower incomes, keeping the playing field inherently level in favor of people who can get the same products for less money, and thereby, less work and less sacrifice of products they own being placed on the market in second hand stores.

On the topic of fractional income pricing: Before I got to college, when I didn’t have a job and was living with my parents, I was paying 9.99 for a nice t shirt about 5 times a year, on my allowance. After I got my college scholarship money, I was being asked to pay 54.99 for an ugly t shirt that didn’t fit well, and I took them up on the offer only as a last resort to clothes that no longer fit at all. The corporations can “Smell blood in the water” and circle like sharks when they detect a profit from a person who has lots of money.

It is very very difficult to manage money so as to construct an efficient economy of product consumption that allows people to make healthy choices in the present so as to ensure a good future for everyone. If you spend too much money on food, as is the case in my neighborhood of the city, then there is a direct relationship with how many living beings must be sacrificed to satisfy the health drug conga line that makes food taste good and addictive in the first place. If people did not satisfy the needs of the weak with supplements that generate positive tastes, smells, and feelings in the flesh, this weakened flesh would not then be traitorously betrayed and consumed by the strong.

Next: The Walls’ Ears Have Ears ‘_’;; »
« Previous: My Job Applications For The Car Audio Sales Industry